We introduce a new model for the structure and evolution of the gas in galactic discs. In the model the gas is in vertical pressure and energy balance. Star formation feedback injects energy and momentum, and non-axisymmetric torques prevent the gas from becoming more than marginally gravitationally unstable. From these assumptions we derive the relationship between galaxies' bulk properties (gas surface density, stellar content, and rotation curve) and their star formation rates, gas velocity dispersions, and rates of radial inflow. We show that the turbulence in discs can be powered primarily by star formation feedback, radial transport, or a combination of the two. In contrast to models that omit either radial transport or star formation feedback, the predictions of this model yield excellent agreement with a wide range of observations, including the star formation law measured in both spatially resolved and unresolved data, the correlation between galaxies' star formation rates and velocity dispersions, and observed rates of radial inflow. The agreement holds across a wide range of galaxy mass and type, from local dwarfs to extreme starbursts to high-redshift discs. We apply the model to galaxies on the star-forming main sequence, and show that it predicts a transition from mostly gravity-driven turbulence at high redshift to star-formation-driven turbulence at low redshift. This transition and the changes in mass transport rates that it produces naturally explain why galaxy bulges tend to form at high redshift and discs at lower redshift, and why galaxies tend to quench inside-out. 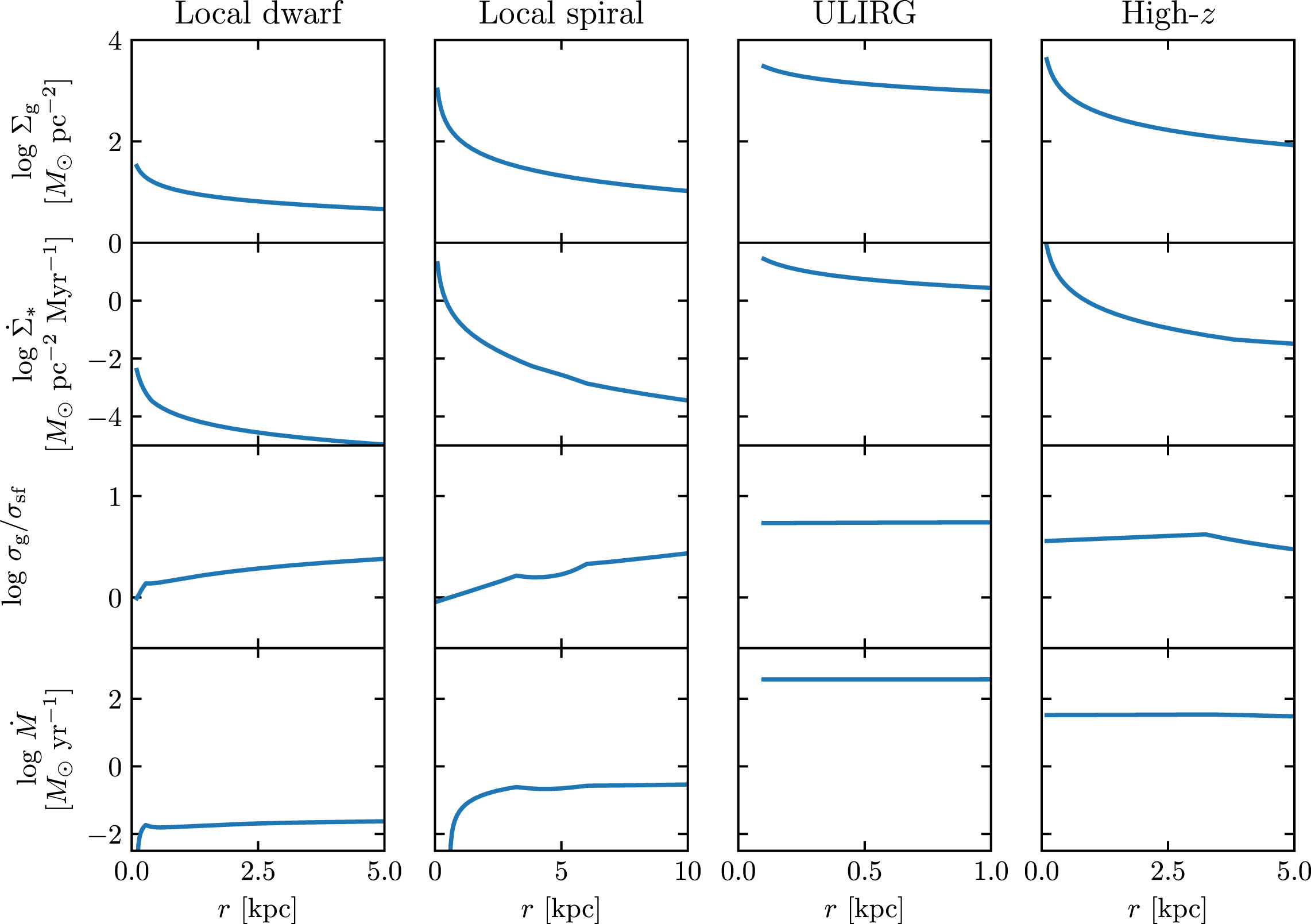