Formation of S0s via disc accretion around high-redshift compact ellipticals

We present hydrodynamical N-body models which demonstrate that elliptical galaxies can transform into S0s by acquiring a disc. In particular, we show that the merger with a massive gas-rich satellite can lead to the formation of a baryonic disc around an elliptical. We model the elliptical as a massive, compact galaxy which could be observed as a `red nugget' in the high-z universe. This scenario contrasts with existing S0 formation scenarios in the literature in two important ways. First, the progenitor is an elliptical galaxy whereas scenarios in the literature typically assume a spiral progenitor. Secondly, the physical conditions underlying our proposed scenario can exist in low-density environments such as the field, in contrast to scenarios in the literature which typically address dense environments like clusters and groups. As a consequence, S0s in the field may be the most likely candidates to have evolved from elliptical progenitors. Our scenario also naturally explains recent observations which indicate that field S0s may have older bulges than discs, contrary to cluster S0s which seem to have older discs than bulges. 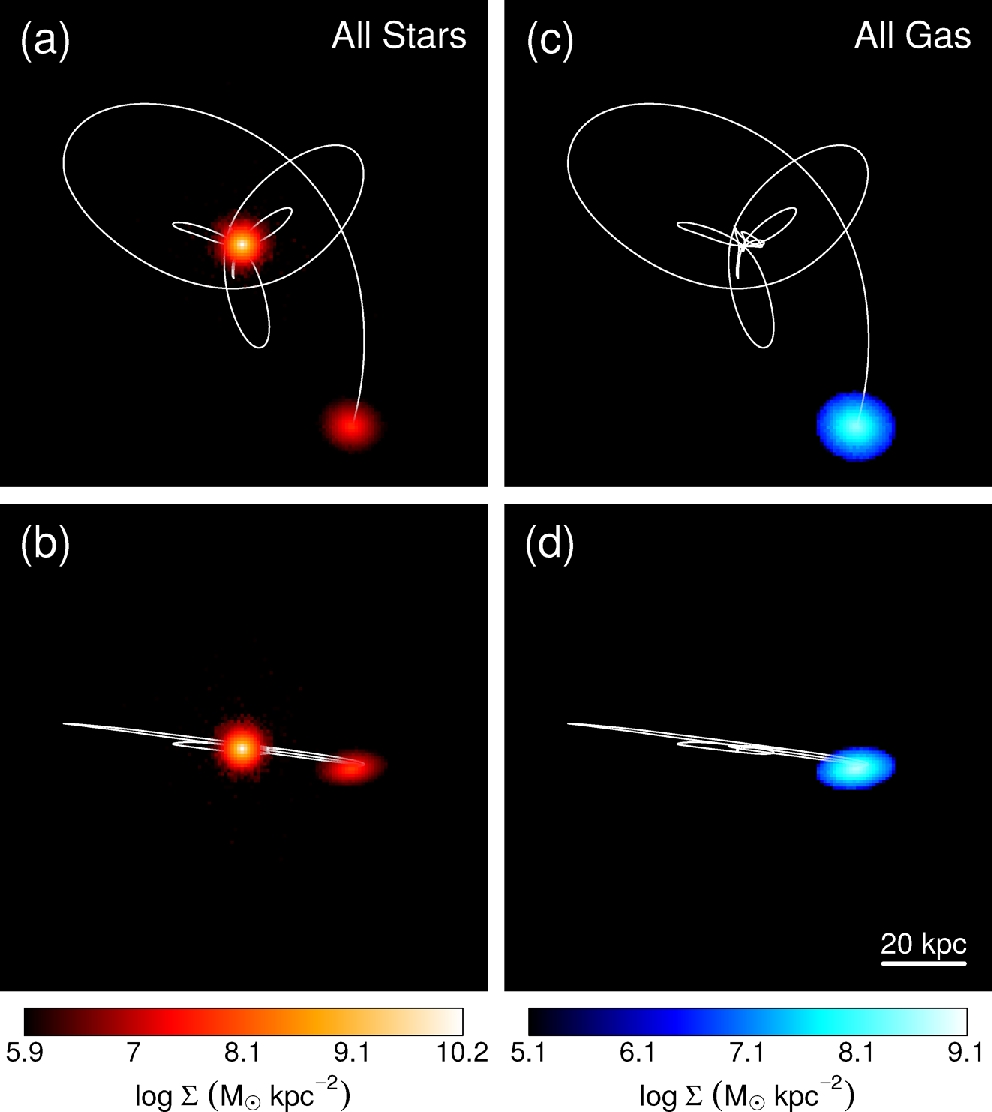