We present simulations of the dynamical evolution of young embedded star clusters. Our initial conditions are directly derived from X-ray, infrared, and radio observations of local systems, and our models evolve both gas and stars simultaneously. Our regions begin with both clustered and extended distributions of stars, and a gas distribution that can include a filamentary structure in addition to gas surrounding the stellar sub-clusters. We find that the regions become spherical, monolithic, and smooth quite quickly, and that the dynamical evolution is dominated by the gravitational interactions between the stars. In the absence of stellar feedback, the gas moves gently out of the centre of our regions but does not have a significant impact on the motions of the stars at the earliest stages of cluster formation. Our models at later times are consistent with observations of similar regions in the local neighbourhood. We conclude that the evolution of young protostar clusters is relatively insensitive to reasonable choices of initial conditions. Models with more realism, such as an initial population of binary and multiple stars and ongoing star formation, are the next step needed to confirm these findings. 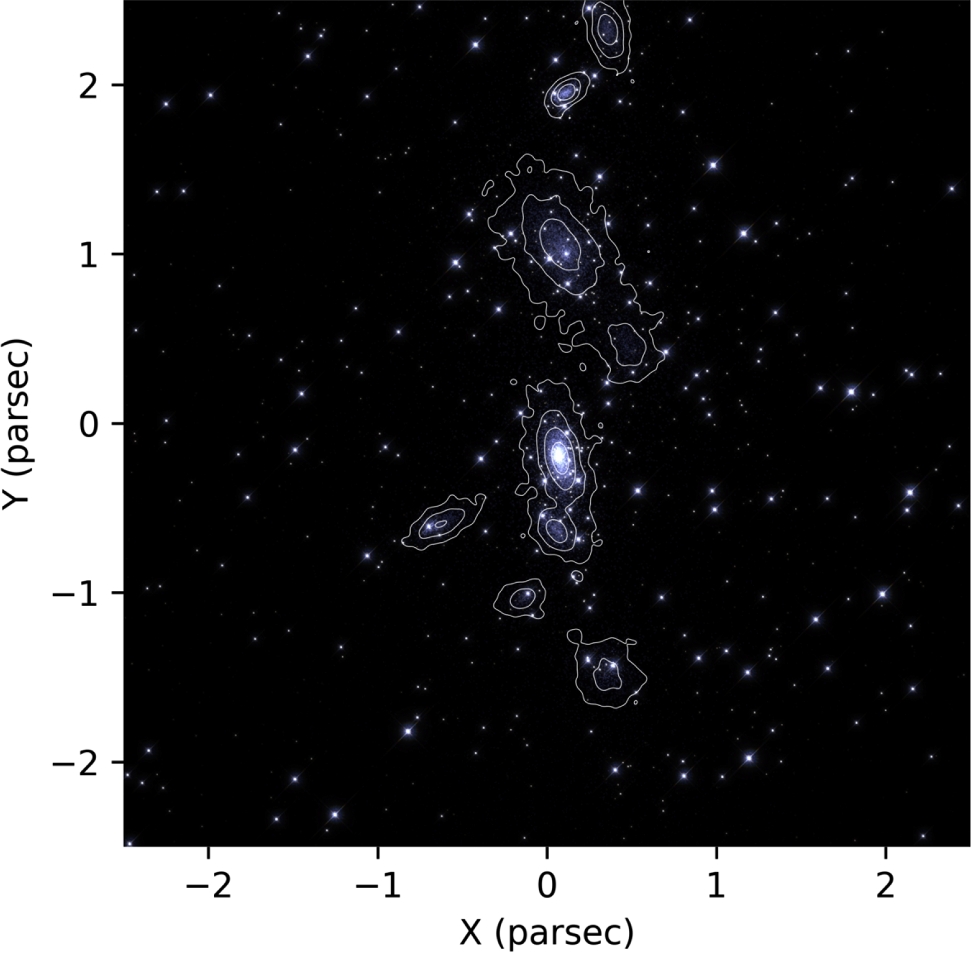