The dipole anisotropy of AllWISE galaxies

We determine the dipole in the WISE (Wide Infrared Satellite Explorer) galaxy catalogue. After reducing star contamination to < 0.1 per cent by rejecting sources with high apparent motion and those close to the Galactic plane, we eliminate low redshift sources to suppress the non-kinematic, clustering dipole. We remove sources within ±5° of the supergalactic plane, as well as those within 1ʺ of 2MRS sources at redshift z < 0.03. We enforce cuts on the source angular extent to preferentially select distant ones. As we progress along these steps, the dipole converges in direction to within 5° of the Cosmic Microwave Background (CMB) dipole and its magnitude also progressively reduces but stabilizes at ̃0.012, corresponding to a velocity >1000 km s-1 if it is solely of kinematic origin. However, previous studies have shown that only ̃ 70 per cent of the velocity of the Local Group as inferred from the CMB dipole is due to sources at z < 0.03. We examine the Dark Sky simulations to quantify the prevalence of such environments and find that <2.1 per cent of Milky Way-like observers in a ΛCDM universe should observe the bulk flow (>240 km s-1 extending to z > 0.03) that we do. We construct mock catalogues in the neighbourhood of such peculiar observers in order to mimic our final galaxy selection and quantify the residual clustering dipole. After subtracting this, the remaining dipole is 0.0048 ± 0.0022, corresponding to a velocity of 420 ± 213 km s-1, which is consistent with the CMB. However, the sources (at z > 0.03) of such a large clustering dipole remain to be identified. 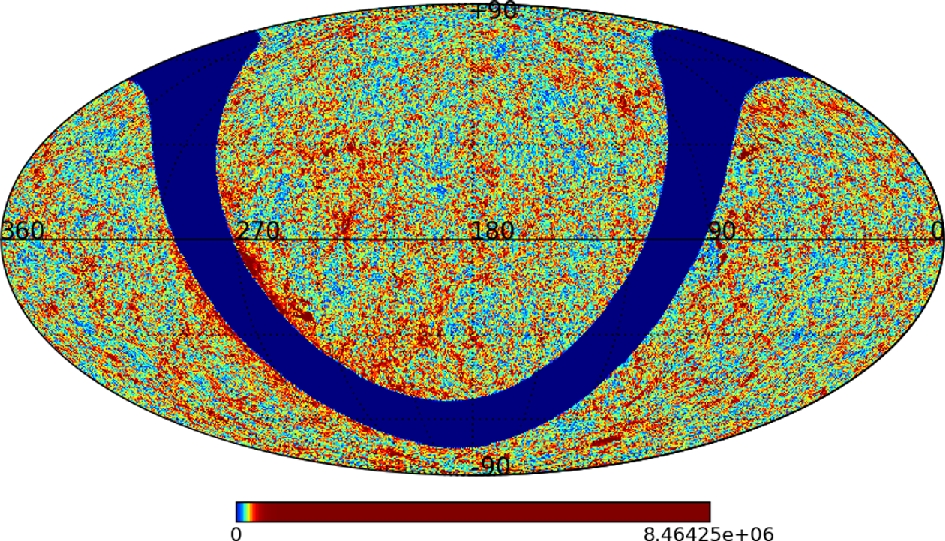