We investigate environmental effects on galaxy spin using the recent public data of Mapping Nearby Galaxies at APO (MaNGA) integral field spectroscopic survey containing ∼2800 galaxies. We measure the spin parameter of 1830 galaxies through the analysis of two-dimensional stellar kinematic maps within the effective radii, and obtain their large-scale (background mass density from 20 nearby galaxies) and small-scale (distance to and morphology of the nearest neighbour galaxy) environmental parameters for 1529 and 1767 galaxies, respectively. We first examine the mass dependence of galaxy spin, and find that the spin parameter of early-type galaxies decreases with stellar mass at log (M*/M☉) ≳ 10, consistent with the results from previous studies. We then divide the galaxies into three subsamples using their stellar masses to minimize the mass effects on galaxy spin. The spin parameters of galaxies in each subsample do not change with background mass density, but do change with distance to and morphology of the nearest neighbour. In particular, the spin parameter of late-type galaxies decreases as early-type neighbours approach within the virial radius. These results suggest that the large-scale environments hardly affect the galaxy spin, but the small-scale environments such as hydrodynamic galaxy-galaxy interactions can play a substantial role in determining galaxy spin. 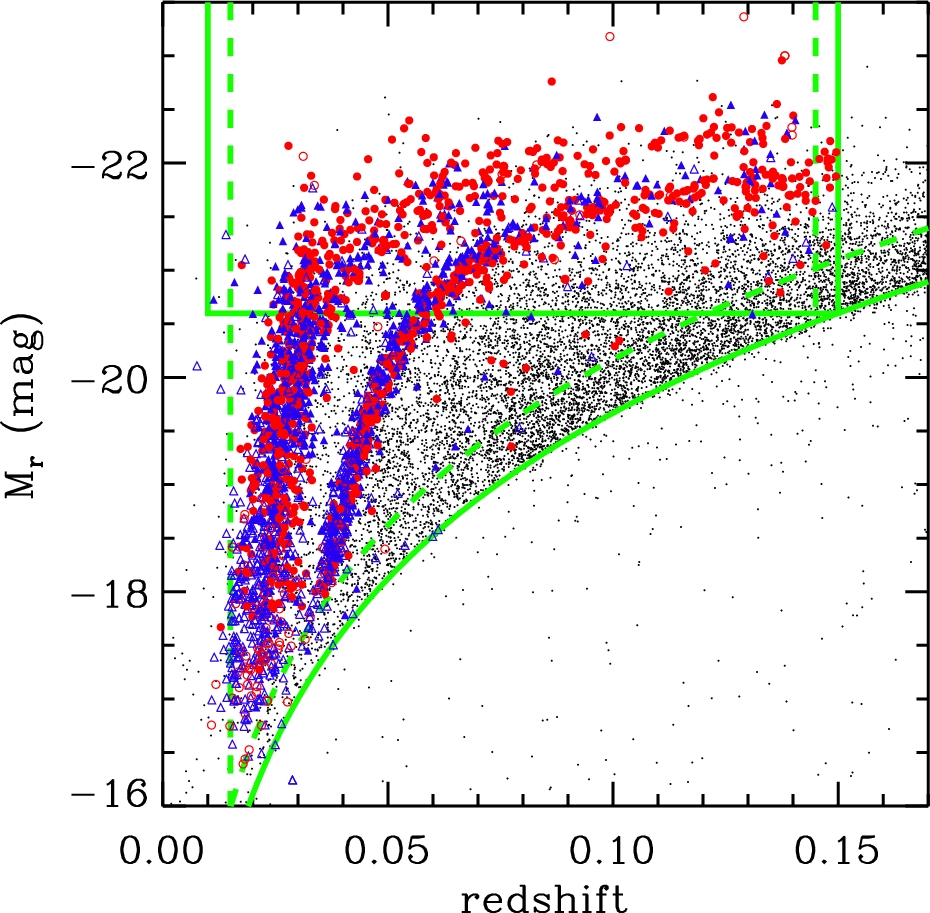