Supermassive black hole binaries (SMBHBs) should be common in galactic nuclei as a result of frequent galaxy mergers. Recently, a large sample of sub-parsec SMBHB candidates was identified as bright periodically variable quasars in optical surveys. If the observed periodicity corresponds to the redshifted binary orbital period, the inferred orbital velocities are relativistic (v/c ≈ 0.1). The optical and ultraviolet (UV) luminosities are expected to arise from gas bound to the individual BHs, and would be modulated by the relativistic Doppler effect. The optical and UV light curves should vary in tandem with relative amplitudes which depend on the respective spectral slopes. We constructed a control sample of 42 quasars with aperiodic variability, to test whether this Doppler colour signature can be distinguished from intrinsic chromatic variability. We found that the Doppler signature can arise by chance in ∼20 per cent (∼37 per cent) of quasars in the nUV (fUV) band. These probabilities reflect the limited quality of the control sample and represent upper limits on how frequently quasars mimic the Doppler brightness+colour variations. We performed separate tests on the periodic quasar candidates, and found that for the majority, the Doppler boost hypothesis requires an unusually steep UV spectrum or an unexpectedly large BH mass and orbital velocity. We conclude that at most approximately one-third of these periodic candidates can harbor Doppler-modulated SMBHBs. 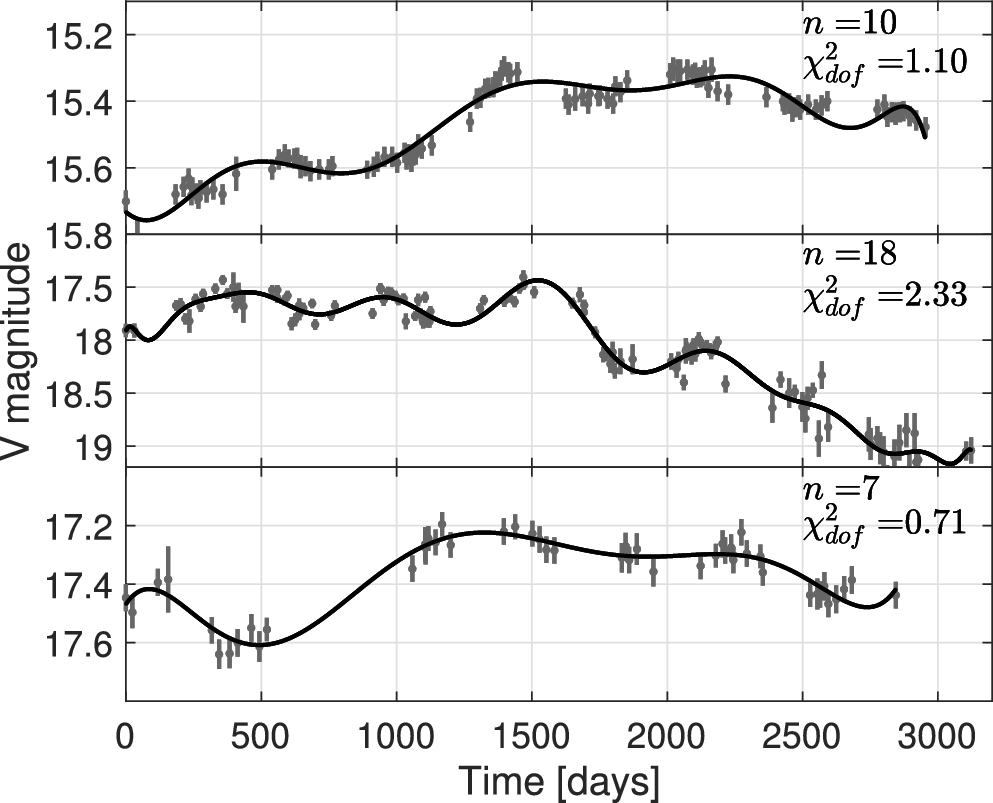