The SLUGGS survey: a comparison of total-mass profiles of early-type galaxies from observations and cosmological simulations, to ∼4 effective radii

We apply the Jeans Anisotropic Multi-Gaussian Expansion dynamical modelling method to SAGES Legacy Unifying Globulars and GalaxieS (SLUGGS) survey data of early-type galaxies in the stellar mass range 1010 < M*/M⊙ < 1011.6 that cover a large radial range of 0.1-4.0 effective radii. We combine SLUGGS and ATLAS3D data sets to model the total-mass profiles of a sample of 21 fast-rotator galaxies, utilizing a hyperparameter method to combine the two independent data sets. The total-mass density profile slope values derived for these galaxies are consistent with those measured in the inner regions of galaxies by other studies. Furthermore, the total-mass density slopes (γtot) appear to be universal over this broad stellar mass range, with an average value of γtot = -2.24 ± 0.05 , i.e. slightly steeper than isothermal. We compare our results to model galaxies from the Magneticum and EAGLE cosmological hydrodynamic simulations, in order to probe the mechanisms that are responsible for varying total-mass density profile slopes. The simulated-galaxy slopes are shallower than the observed values by ∼0.3-0.5, indicating that the physical processes shaping the mass distributions of galaxies in cosmological simulations are still incomplete. For galaxies with M* > 1010.7 M⊙ in the Magneticum simulations, we identify a significant anticorrelation between total-mass density profile slopes and the fraction of stellar mass formed ex situ (i.e. accreted), whereas this anticorrelation is weaker for lower stellar masses, implying that the measured total-mass density slopes for low-mass galaxies are less likely to be determined by merger activity. 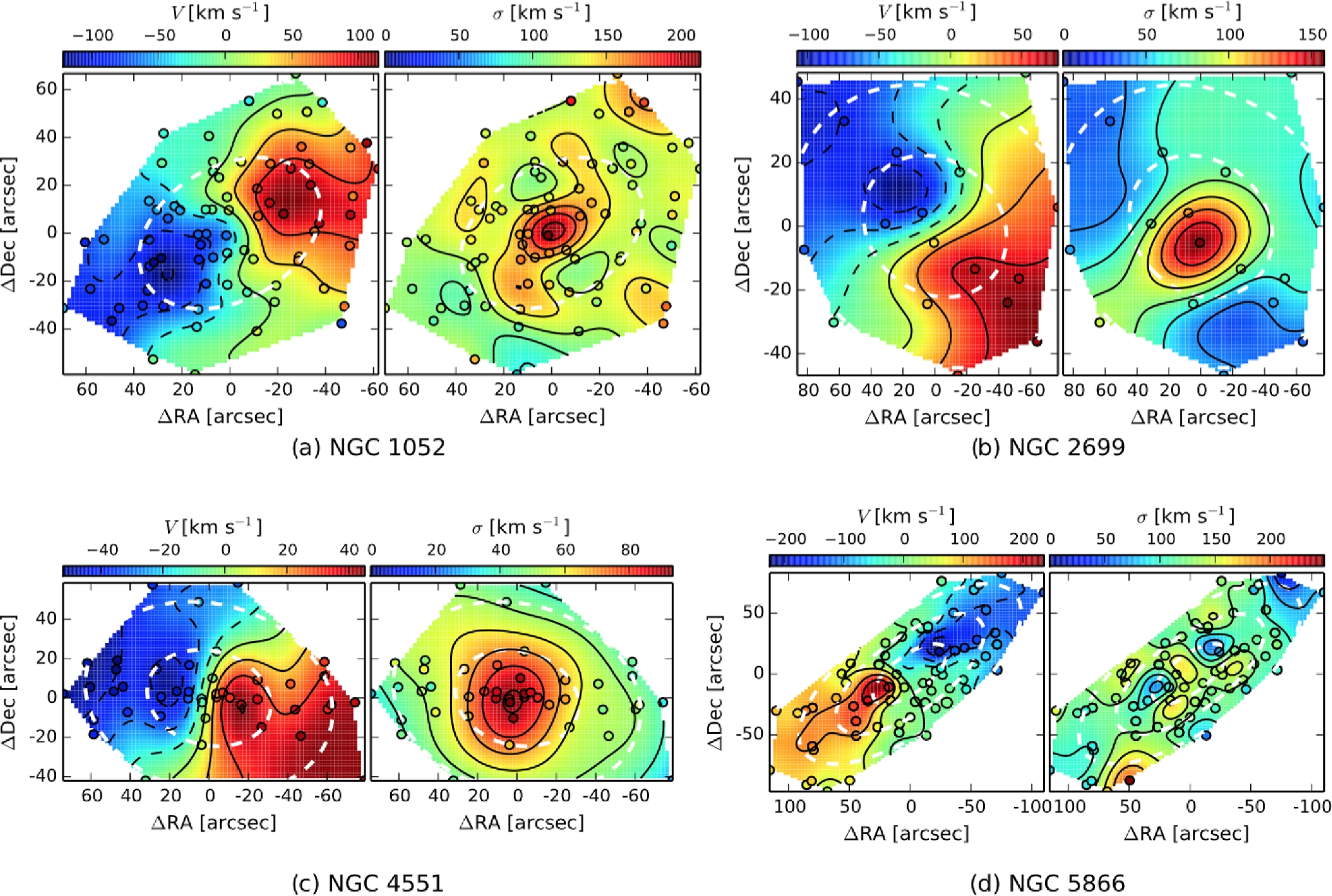