We extend the formalism of a previous paper to include the effects of flybys and instantaneous perturbations such as supernovae on the long-term secular evolution of hierarchical multiple systems with an arbitrary number of bodies and hierarchy, provided that the system is composed of nested binary orbits. To model secular encounters, we expand the Hamiltonian in terms of the ratio of the separation of the perturber with respect to the barycentre of the multiple system, to the separation of the widest orbit. Subsequently, we integrate over the perturber orbit numerically or analytically. We verify our method for secular encounters and illustrate it with an example. Furthermore, we describe a method to compute instantaneous orbital changes to multiple systems, such as asymmetric supernovae and impulsive encounters. The secular code, with implementation of the extensions described in this paper, is publicly available within AMUSE, and we provide a number of simple example scripts to illustrate its usage for secular and impulsive encounters and asymmetric supernovae. The extensions presented in this paper are a next step towards efficiently modelling the evolution of complex multiple systems embedded in star clusters. 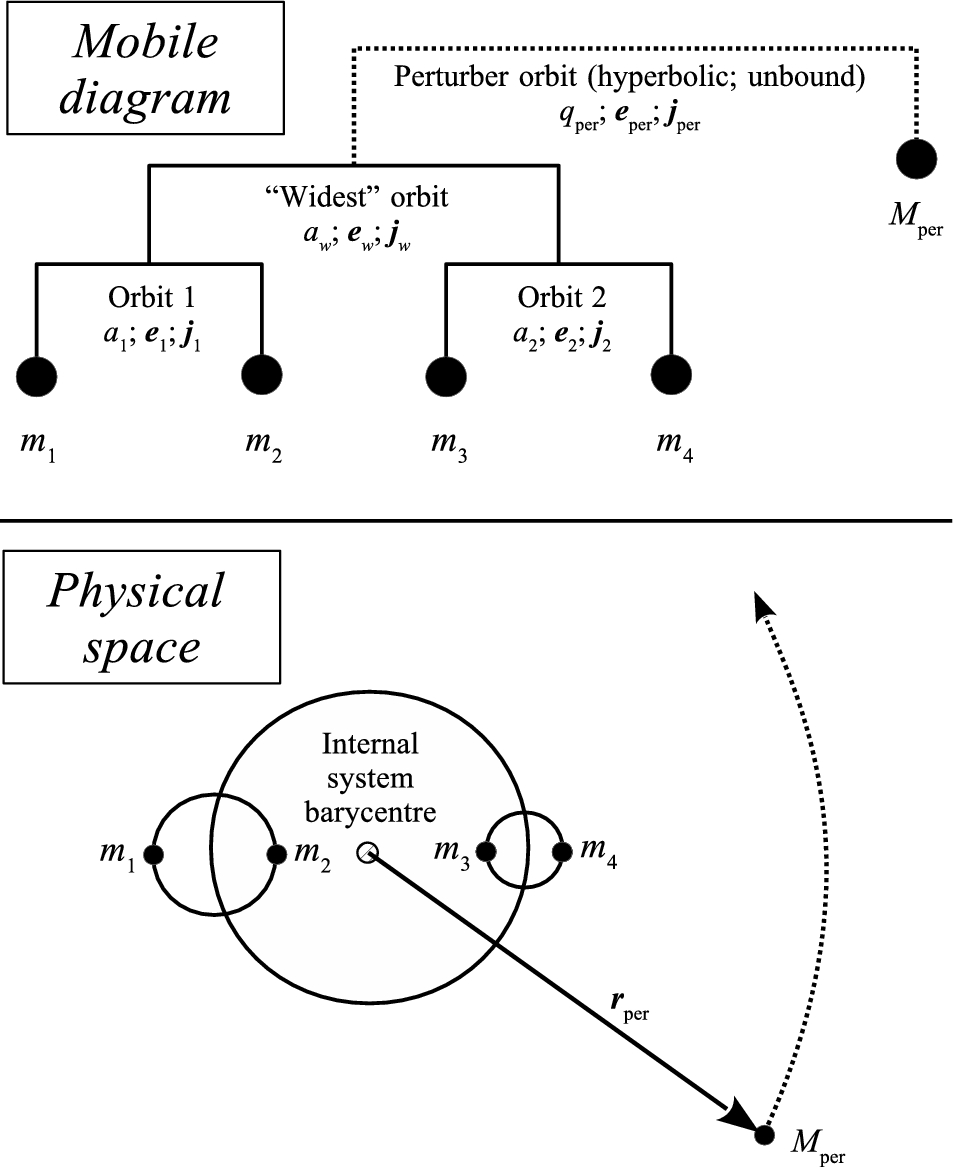