We investigate a physical, composite alignment model for both spiral and elliptical galaxies and its impact on cosmological parameter estimation from weak lensing for a tomographic survey. Ellipticity correlation functions and angular ellipticity spectra for spiral and elliptical galaxies are derived on the basis of tidal interactions with the cosmic large-scale structure and compared to the tomographic weak-lensing signal. We find that elliptical galaxies cause a contribution to the weak-lensing dominated ellipticity correlation on intermediate angular scales between ℓ ≃ 40 and ℓ ≃ 400 before that of spiral galaxies dominates on higher multipoles. The predominant term on intermediate scales is the negative cross-correlation between intrinsic alignments and weak gravitational lensing (GI-alignment). We simulate parameter inference from weak gravitational lensing with intrinsic alignments unaccounted; the bias induced by ignoring intrinsic alignments in a survey like Euclid is shown to be several times larger than the statistical error and can lead to faulty conclusions when comparing to other observations. The biases generally point into different directions in parameter space, such that in some cases one can observe a partial cancellation effect. Furthermore, it is shown that the biases increase with the number of tomographic bins used for the parameter estimation process. We quantify this parameter estimation bias in units of the statistical error and compute the loss of Bayesian evidence for a model due to the presence of systematic errors as well as the Kullback-Leibler divergence to quantify the distance between the true model and the wrongly inferred one. 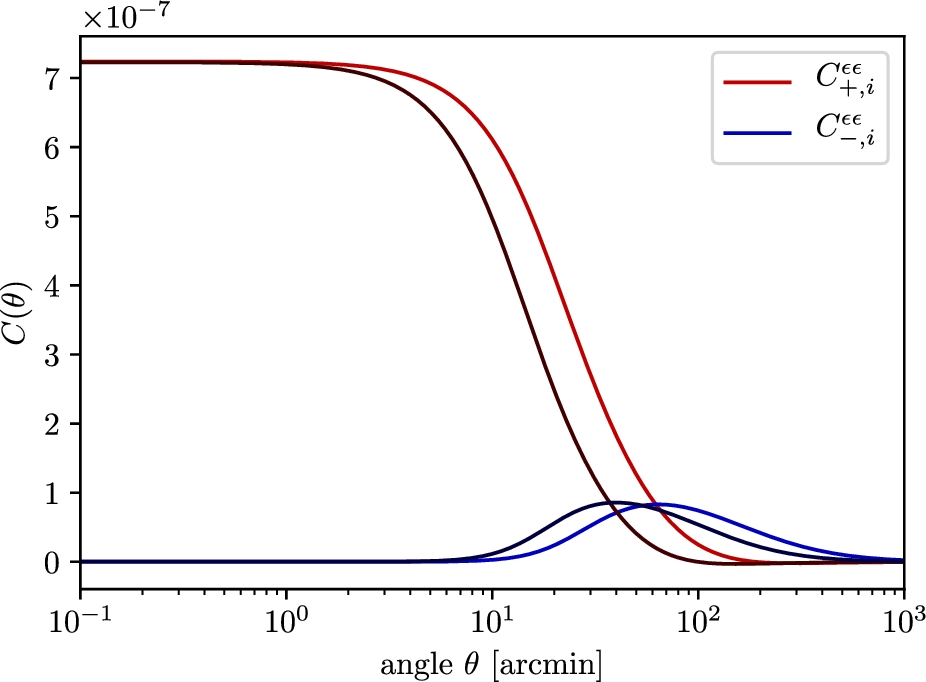