We present a systematic comparison of several existing and new void-finding algorithms, focusing on their potential power to test a particular class of modified gravity models - chameleon f(R) gravity. These models deviate from standard general relativity (GR) more strongly in low-density regions and thus voids are a promising venue to test them. We use halo occupation distribution (HOD) prescriptions to populate haloes with galaxies, and tune the HOD parameters such that the galaxy two-point correlation functions are the same in both f(R) and GR models. We identify both three-dimensional (3D) voids and two-dimensional (2D) underdensities in the plane of the sky to find the same void abundance and void galaxy number density profiles across all models, which suggests that they do not contain much information beyond galaxy clustering. However, the underlying void dark matter density profiles are significantly different, with f(R) voids being more underdense than GR ones, which leads to f(R) voids having a larger tangential shear signal than their GR analogues. We investigate the potential of each void finder to test f(R) models with near-future lensing surveys such as EUCLID and LSST. The 2D voids have the largest power to probe f(R) gravity, with an LSST analysis of tunnel (which is a new type of 2D underdensity introduced here) lensing distinguishing at 80 and 11σ (statistical error) f(R) models with parameters, |fR0| = 10-5 and 10-6, from GR. 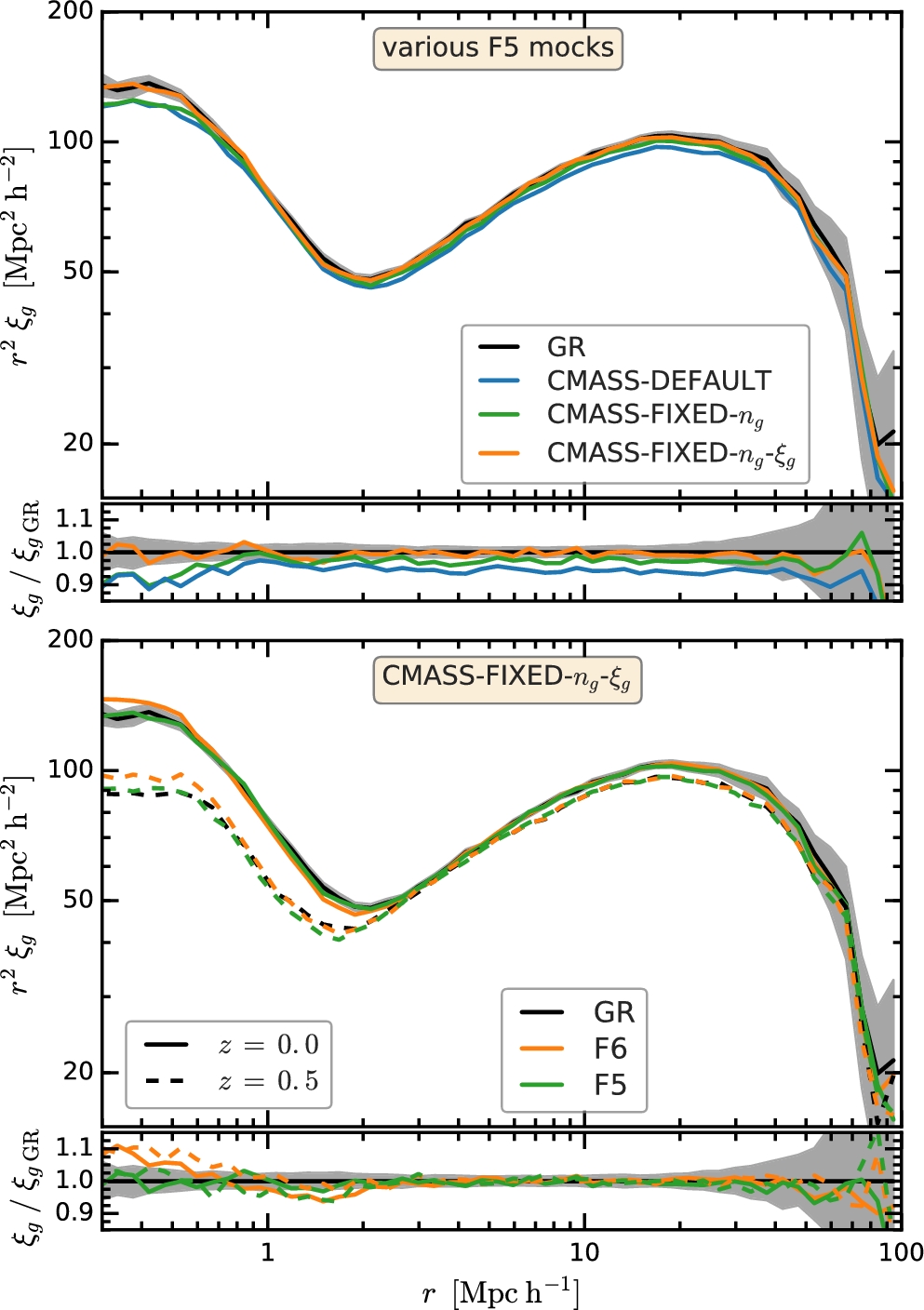