High-speed photometry of Gaia14aae: an eclipsing AM CVn that challenges formation models

AM CVn-type systems are ultracompact, hydrogen-deficient accreting binaries with degenerate or semidegenerate donors. The evolutionary history of these systems can be explored by constraining the properties of their donor stars. We present high-speed photometry of Gaia14aae, an AM CVn with a binary period of 49. 7 min and the first AM CVn in which the central white dwarf is fully eclipsed by the donor star. Modelling of the light curves of this system allows for the most precise measurement to date of the donor mass of an AM CVn, and relies only on geometric and well-tested physical assumptions. We find a mass ratio q = M2/M1 = 0.0287 ± 0.0020 and masses M1 = 0.87 ± 0.02 M⊙ and M2 = 0.0250 ± 0.0013 M⊙. We compare these properties to the three proposed channels for AM CVn formation. Our measured donor mass and radius do not fit with the contraction that is predicted for AM CVn donors descended from white dwarfs or helium stars at long orbital periods. The donor properties we measure fall in a region of parameter space in which systems evolved from hydrogen-dominated cataclysmic variables are expected, but such systems should show spectroscopic hydrogen, which is not seen in Gaia14aae. The evolutionary history of this system is therefore not clear. We consider a helium-burning star or an evolved cataclysmic variable to be the most likely progenitors, but both models require additional processes and/or fine-tuning to fit the data. Additionally, we calculate an updated ephemeris which corrects for an anomalous time measurement in the previously published ephemeris. 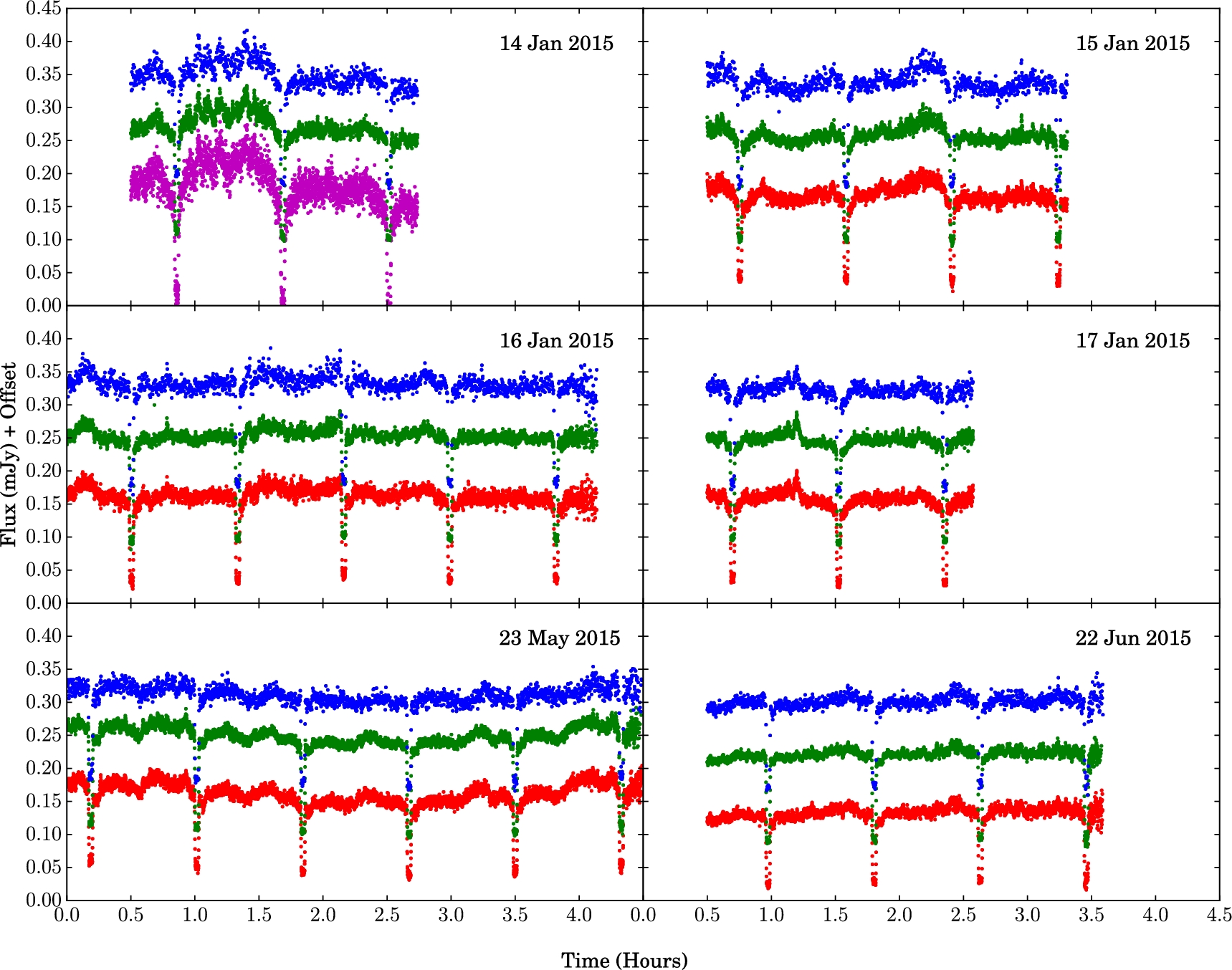