We present the discovery of the shortest period, non-interacting, white dwarf-brown dwarf post-common-envelope binary known. The K2 light curve shows the system, EPIC 21223532 has a period of 68.2 min and is not eclipsing, but does show a large reflection effect due to the irradiation of the brown dwarf by the white dwarf primary. Spectra show hydrogen, magnesium, and calcium emission features from the brown dwarf's irradiated hemisphere, and the mass indicates the spectral type is likely to be L3. Despite having a period substantially lower than the cataclysmic variable period minimum, this system is likely a pre-cataclysmic binary, recently emerged from the common-envelope. These systems are rare, but provide limits on the lowest mass object that can survive common-envelope evolution, and information about the evolution of white dwarf progenitors, and post-common-envelope evolution. 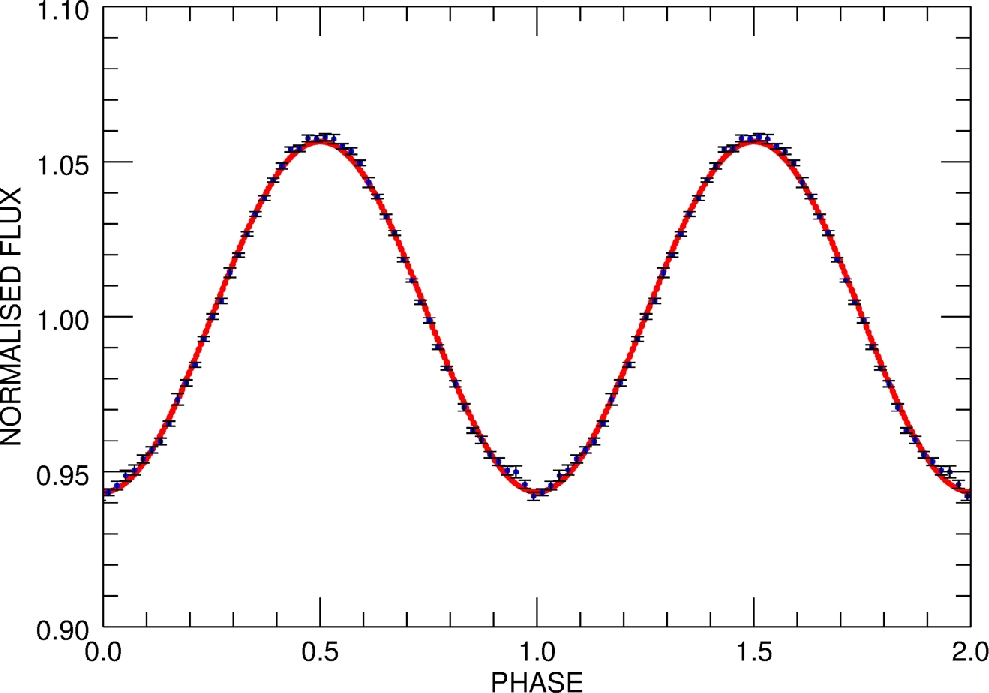