Formation of massive seed black holes via collisions and accretion

Models aiming to explain the formation of massive black hole seeds, and in particular the direct collapse scenario, face substantial difficulties. These are rooted in rather ad hoc and fine-tuned initial conditions, such as the simultaneous requirements of extremely low metallicities and strong radiation backgrounds. Here, we explore a modification of such scenarios where a massive primordial star cluster is initially produced. Subsequent stellar collisions give rise to the formation of massive (104-105 M⊙) objects. Our calculations demonstrate that the interplay among stellar dynamics, gas accretion, and protostellar evolution is particularly relevant. Gas accretion on to the protostars enhances their radii, resulting in an enhanced collisional cross-section. We show that the fraction of collisions can increase from 0.1 to 1 per cent of the initial population to about 10 per cent when compared to gas-free models or models of protostellar clusters in the local Universe. We conclude that very massive objects can form in spite of initial fragmentation, making the first massive protostellar clusters viable candidate birth places for observed supermassive black holes. 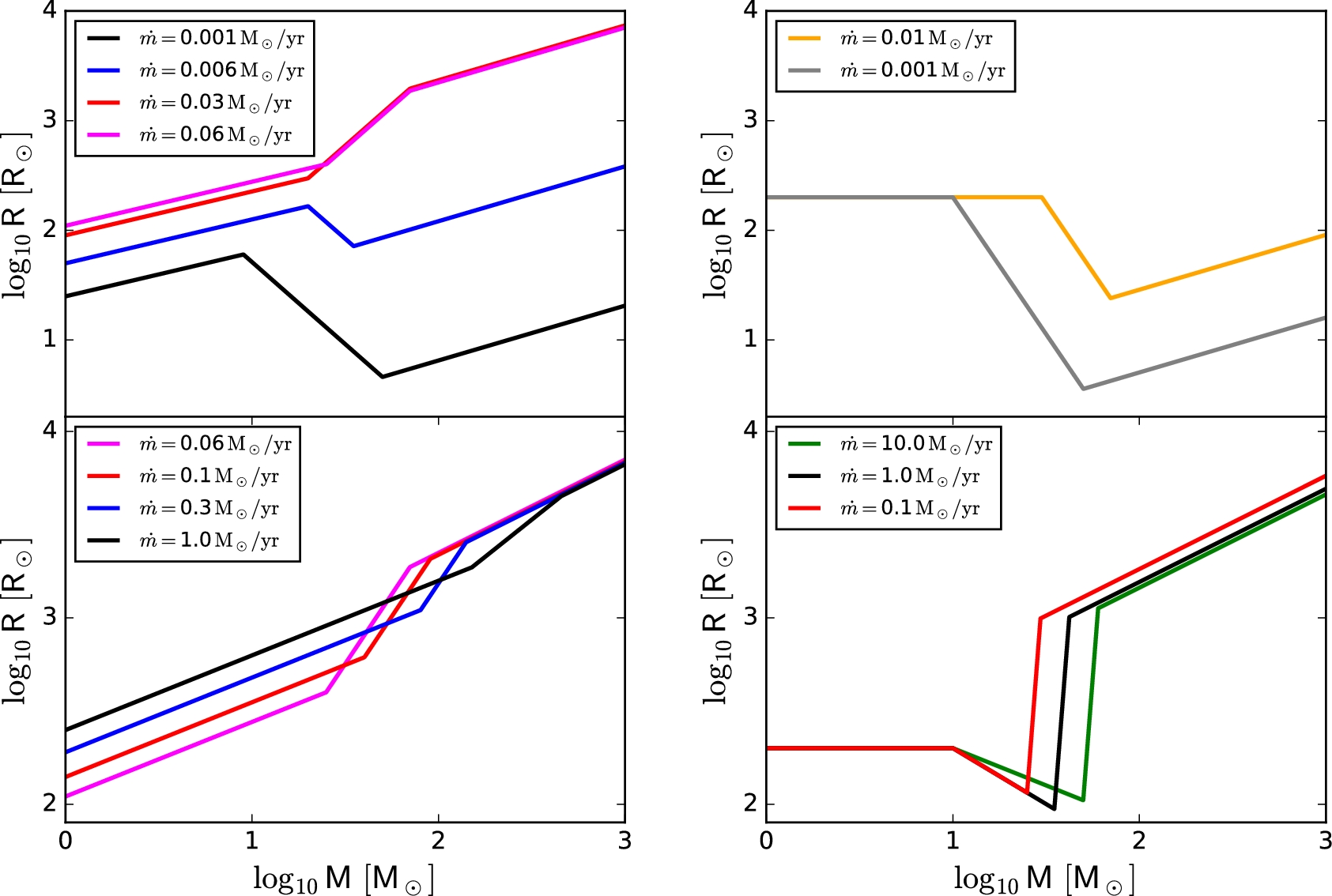