Mathematical modelling has shown that activity of the Geminid meteor shower should rise with time, and that was confirmed by analysis of visual observations 1985-2016. We do not expect any outburst activity of the Geminid shower in 2017, even though the asteroid (3200) Phaethon has a close approach to Earth in December of 2017. A small probability to observe dust ejected at perihelia 2009-2016 still exists. 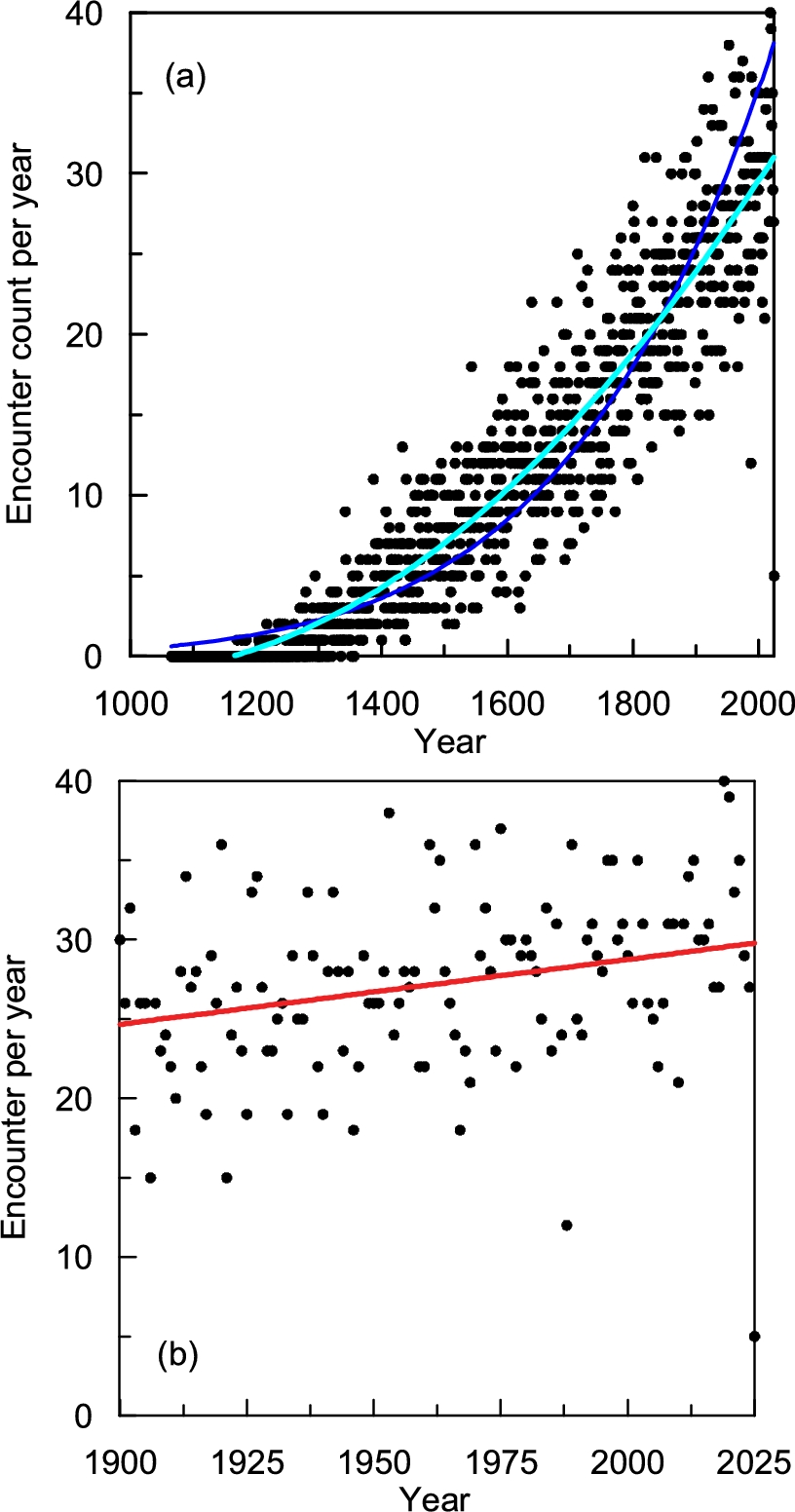