Shadows and spirals seem to be common features of transition discs. Among the spiral-triggering mechanisms proposed, only one establishes a causal link between shadows and spirals so far. In fact, provided the presence of shadows in the disc, the combined effect of temperature gradient and differential disc rotation creates strong azimuthal pressure gradients. After several thousand years, grand-design spirals develop in the gas phase. Previous works have only considered static shadows caused by an inclined inner disc. However, in some cases, the inner regions of circumbinary discs can break and precess. Thus, it is more realistic to consider moving shadow patterns in the disc. In this configuration, the intersection between the inner and the outer discs defines the line of nodes at which the shadows are cast. Here, we consider moving shadows and study the resulting circumbinary disc structure. We find that only static and prograde shadows trigger spirals, in contrast to retrograde ones. Interestingly, if a region of the disc corotates with the shadow, a planet-like signature develops at the co-rotation position. The resulting spirals resemble those caused by a planet embedded in the disc, with similar pitch angles. 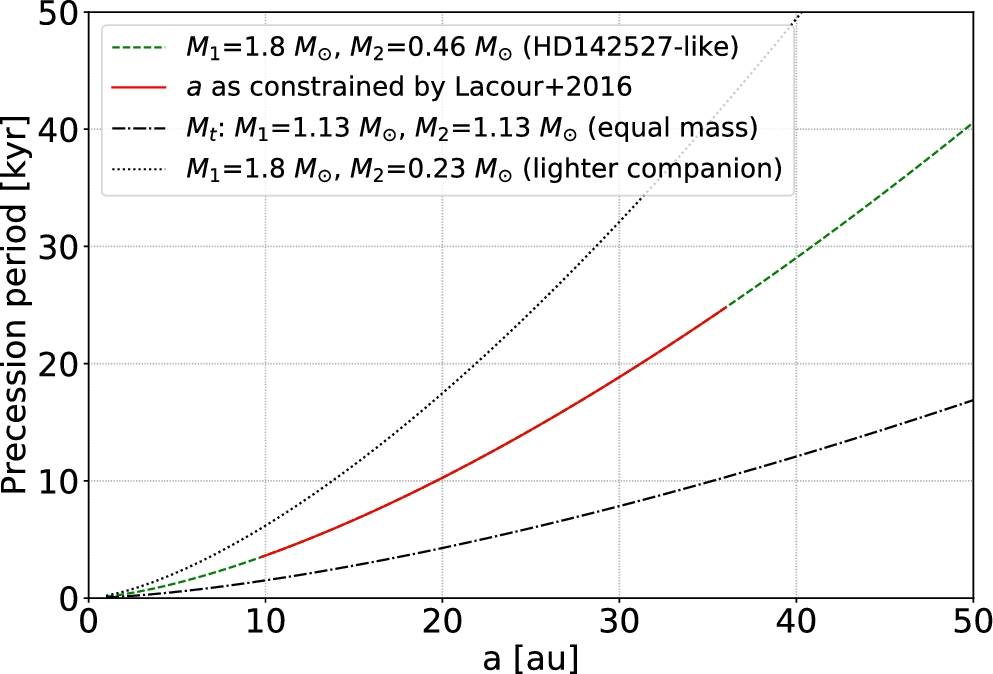