It is often stated that star clusters are the fundamental units of star formation and that most (if not all) stars form in dense stellar clusters. In this monolithic formation scenario, low-density OB associations are formed from the expansion of gravitationally bound clusters following gas expulsion due to stellar feedback. N-body simulations of this process show that OB associations formed this way retain signs of expansion and elevated radial anisotropy over tens of Myr. However, recent theoretical and observational studies suggest that star formation is a hierarchical process, following the fractal nature of natal molecular clouds and allowing the formation of large-scale associations in situ. We distinguish between these two scenarios by characterizing the kinematics of OB associations using the Tycho-Gaia Astrometric Solution catalogue. To this end, we quantify four key kinematic diagnostics: the number ratio of stars with positive radial velocities to those with negative radial velocities, the median radial velocity, the median radial velocity normalized by the tangential velocity, and the radial anisotropy parameter. Each quantity presents a useful diagnostic of whether the association was more compact in the past. We compare these diagnostics to models representing random motion and the expanding products of monolithic cluster formation. None of these diagnostics show evidence of expansion, either from a single cluster or multiple clusters, and the observed kinematics are better represented by a random velocity distribution. This result favours the hierarchical star formation model in which a minority of stars forms in bound clusters and large-scale, hierarchically structured associations are formed in situ. 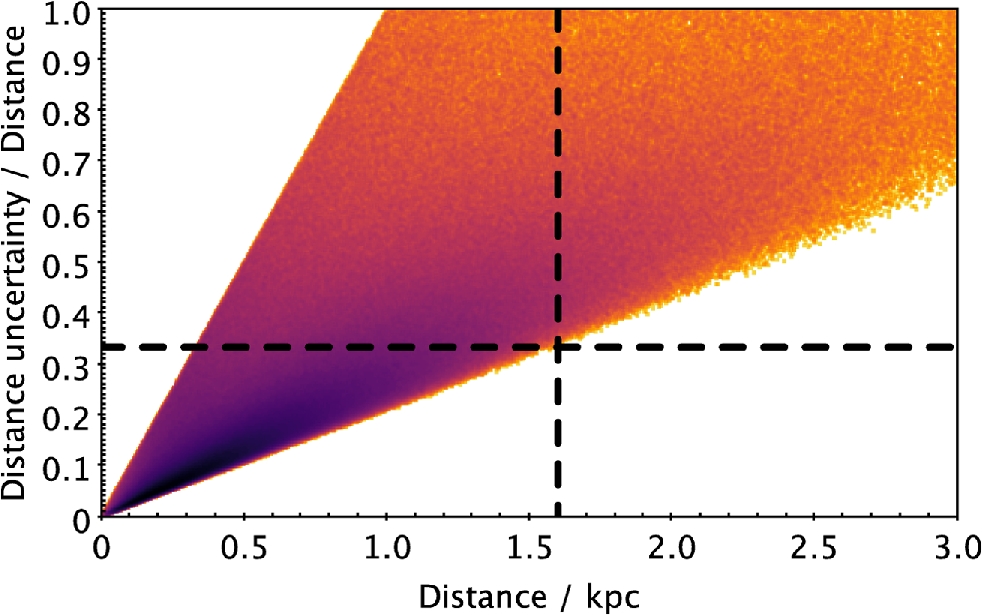