To investigate the effects the cluster environment has on late-type galaxies (LTGs), we studied H I perturbation signatures for all Abell 1367 LTGs with H I detections. We used new Very Large Array H I observations combined with AGES single-dish blind survey data. Our study indicates that the asymmetry between the high- and low-velocity wings of the characteristic double-horn-integrated H I spectrum as measured by the asymmetry parameter, A_{flux}, can be a useful diagnostic for ongoing and/or recent H I stripping. 26 per cent of A1367 LTGs have an A_{flux} ratio, more asymmetrical than 3 times the 1σ spread in the A_{flux} ratio distribution of an undisturbed sample of isolated galaxies (2 per cent) and samples from other denser environments (10 per cent-20 per cent). Over half of the A1367 LTGs, which are members of groups or pairs, have an A_{flux} ratio larger than twice the 1σ spread found in the isolated sample. This suggests intergroup/pair interactions could be making a significant contribution to the LTGs displaying such A_{flux} ratios. The study also demonstrates that the definition of the H I offset from the optical centre of LTGs is resolution dependent, suggesting that unresolved AGES H I offsets that are significantly larger than the pointing uncertainties (>2σ), reflect interactions which have asymmetrically displaced, significant masses of lower density H I, while having minimal impact on the location of the highest density H I in resolved maps. The distribution of A_{flux} from a comparable sample of Virgo galaxies provides a clear indication that the frequency of H I profile perturbations is lower than in A1367. 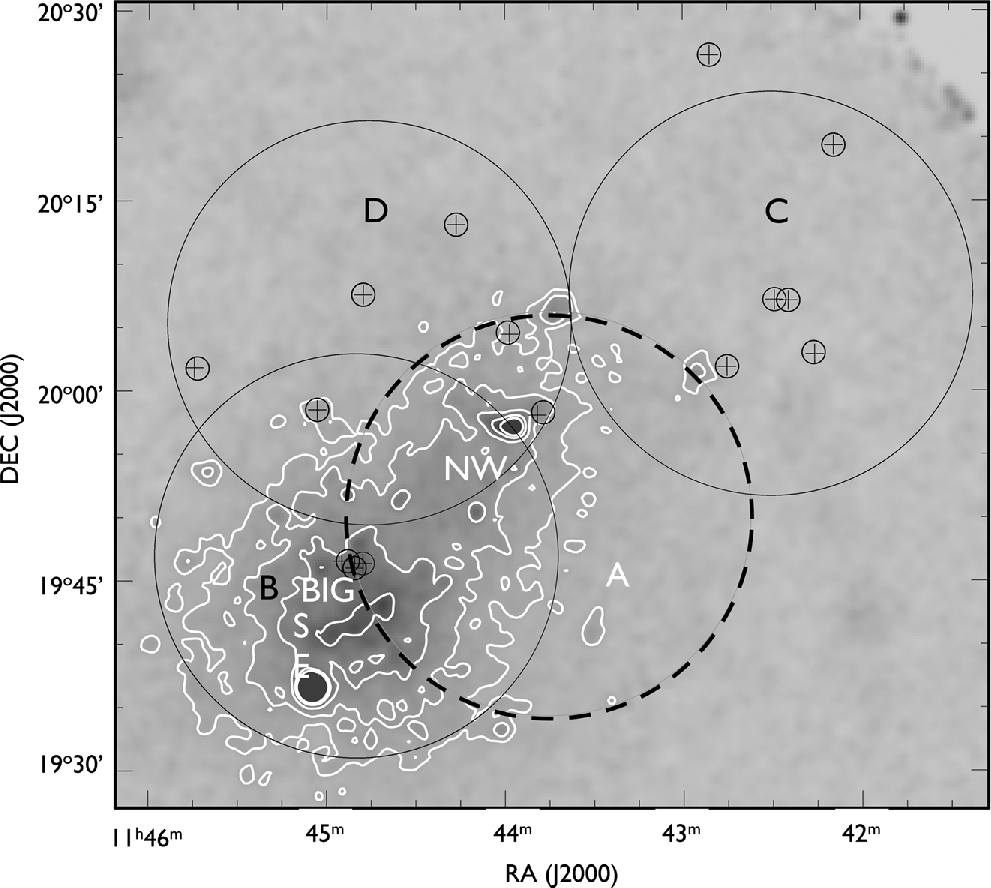