The Next Generation Transit Survey (NGTS)

We describe the Next Generation Transit Survey (NGTS), which is a ground-based project searching for transiting exoplanets orbiting bright stars. NGTS builds on the legacy of previous surveys, most notably WASP, and is designed to achieve higher photometric precision and hence find smaller planets than have previously been detected from the ground. It also operates in red light, maximizing sensitivity to late K and early M dwarf stars. The survey specifications call for photometric precision of 0.1 per cent in red light over an instantaneous field of view of 100 deg2, enabling the detection of Neptune-sized exoplanets around Sun-like stars and super-Earths around M dwarfs. The survey is carried out with a purpose-built facility at Cerro Paranal, Chile, which is the premier site of the European Southern Observatory (ESO). An array of twelve 20 cm f/2.8 telescopes fitted with back-illuminated deep-depletion CCD cameras is used to survey fields intensively at intermediate Galactic latitudes. The instrument is also ideally suited to ground-based photometric follow-up of exoplanet candidates from space telescopes such as TESS, Gaia and PLATO. We present observations that combine precise autoguiding and the superb observing conditions at Paranal to provide routine photometric precision of 0.1 per cent in 1 h for stars with I-band magnitudes brighter than 13. We describe the instrument and data analysis methods as well as the status of the survey, which achieved first light in 2015 and began full-survey operations in 2016. NGTS data will be made publicly available through the ESO archive. 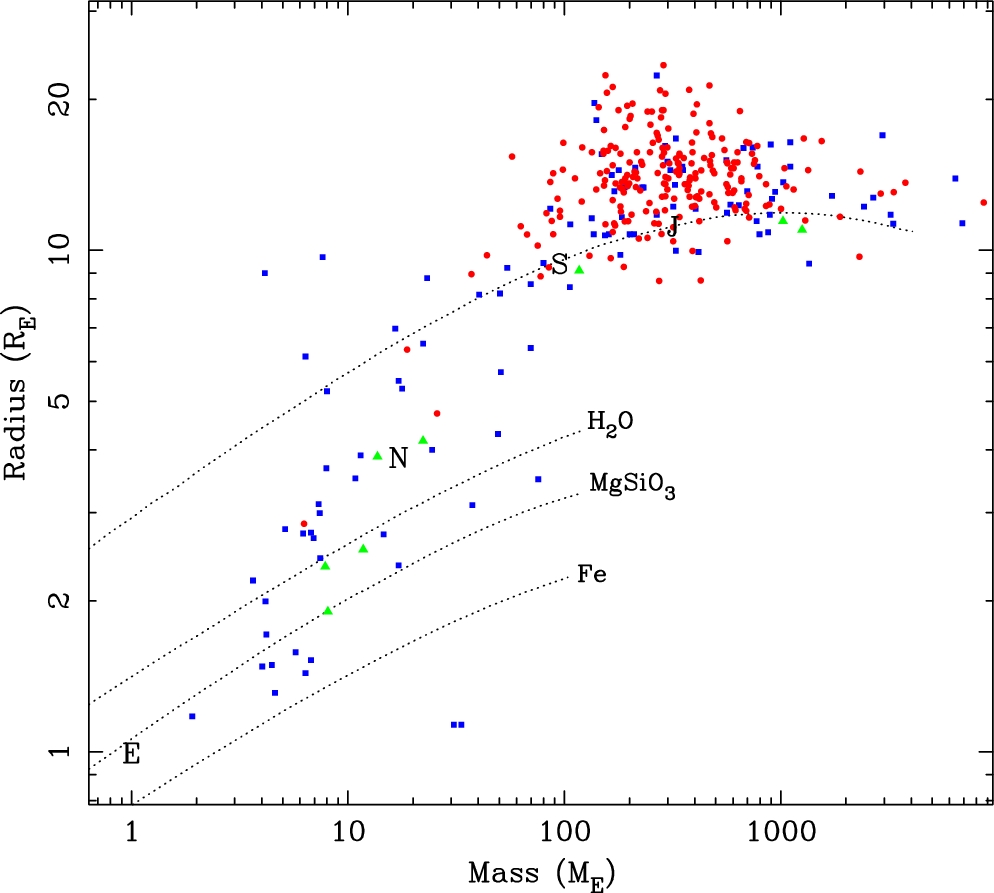