We study the thermal evolution of hypernuclear compact stars constructed from covariant density functional theory of hypernuclear matter and parametrizations which produce sequences of stars containing two-solar-mass objects. For the input in the simulations, we solve the Bardeen-Cooper-Schrieffer gap equations in the hyperonic sector and obtain the gaps in the spectra of Λ, Ξ0, and Ξ- hyperons. For the models with masses M/M⊙ ≥ 1.5 the neutrino cooling is dominated by hyperonic direct Urca processes in general. In the low-mass stars the (Λp) plus leptons channel is the dominant direct Urca process, whereas for more massive stars the purely hyperonic channels (Σ-Λ) and (Ξ-Λ) are dominant. Hyperonic pairing strongly suppresses the processes on Ξ-s and to a lesser degree on Λs. We find that intermediate-mass 1.5 ≤ M/M⊙ ≤ 1.8 models have surface temperatures which lie within the range inferred from thermally emitting neutron stars, if the hyperonic pairing is taken into account. Most massive models with M/M⊙ ≃ 2 may cool very fast via the direct Urca process through the (Λp) channel because they develop inner cores where the S-wave pairing of Λs and proton is absent. 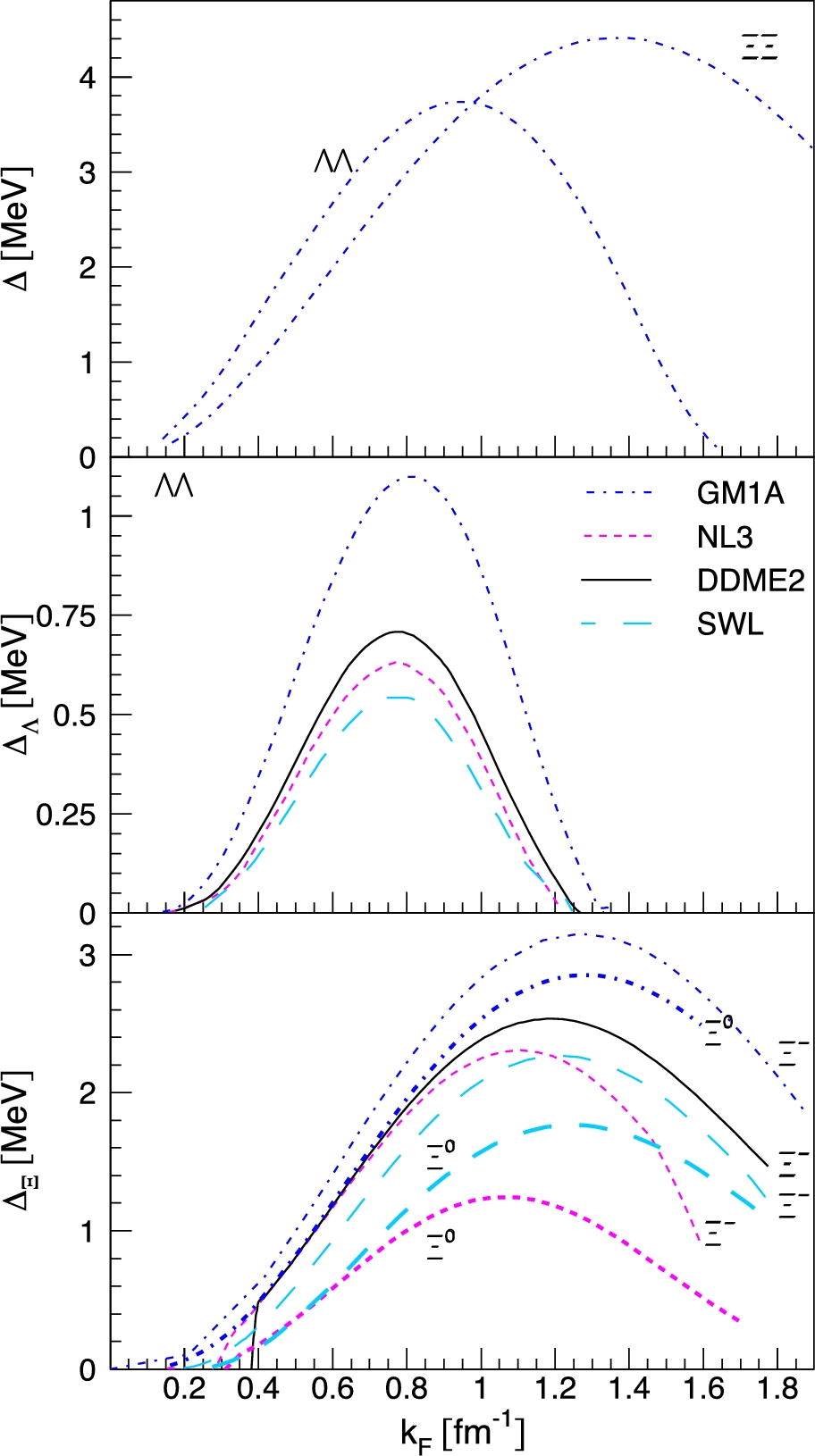