Providing initial conditions is an essential procedure for numerical simulations of galaxies. The initial conditions for idealized individual galaxies in N-body simulations should resemble observed galaxies and be dynamically stable for time-scales much longer than their characteristic dynamical times. However, generating a galaxy model ab initio as a system in dynamical equilibrium is a difficult task, since a galaxy contains several components, including a bulge, disc, and halo. Moreover, it is desirable that the initial-condition generator be fast and easy to use. We have now developed an initial-condition generator for galactic N-body simulations that satisfies these requirements. The developed generator adopts a distribution-function-based method, and it supports various kinds of density models, including custom-tabulated inputs and the presence of more than one disc. We tested the dynamical stability of systems generated by our code, representing early- and late-type galaxies, with N = 2097 152 and 8388 608 particles, respectively, and we found that the model galaxies maintain their initial distributions for at least 1 Gyr. The execution times required to generate the two models were 8.5 and 221.7 seconds, respectively, which is negligible compared to typical execution times for N-body simulations. The code is provided as open-source software and is publicly and freely available at https://bitbucket.org/ymiki/magi. 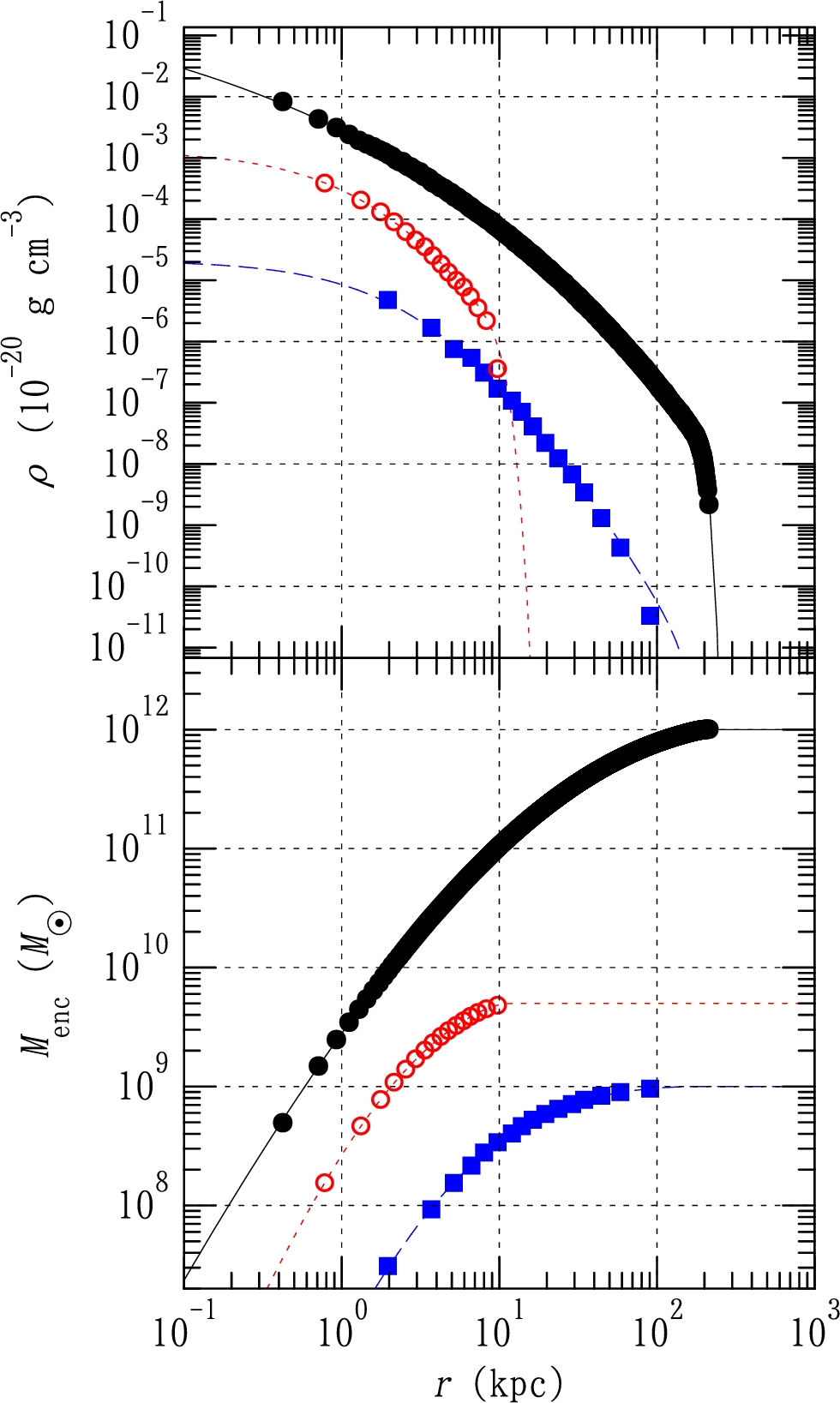