We report the discovery in K2's Campaign 10 of a transiting terrestrial planet in an ultra-short-period orbit around an M3-dwarf. K2-137 b completes an orbit in only 4.3 h, the second shortest orbital period of any known planet, just 4 min longer than that of KOI 1843.03, which also orbits an M-dwarf. Using a combination of archival images, adaptive optics imaging, radial velocity measurements, and light-curve modelling, we show that no plausible eclipsing binary scenario can explain the K2 light curve, and thus confirm the planetary nature of the system. The planet, whose radius we determine to be 0.89 ± 0.09 R⊕, and which must have an iron mass fraction greater than 0.45, orbits a star of mass 0.463 ± 0.052 M⊙ and radius 0.442 ± 0.044 R⊙. 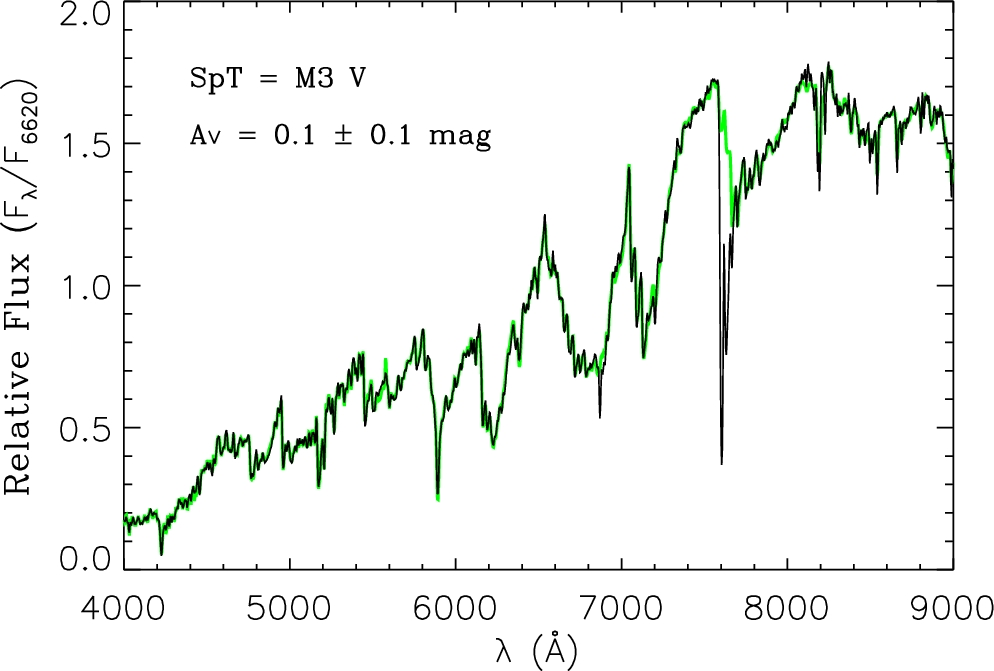