The KMOS Redshift One Spectroscopic Survey (KROSS): the origin of disc turbulence in z ≈ 1 star-forming galaxies

We analyse the velocity dispersion properties of 472 z ∼ 0.9 star-forming galaxies observed as part of the KMOS Redshift One Spectroscopic Survey (KROSS). The majority of this sample is rotationally dominated (83 ± 5 per cent with vC/σ0 > 1) but also dynamically hot and highly turbulent. After correcting for beam smearing effects, the median intrinsic velocity dispersion for the final sample is σ0 = 43.2 ± 0.8 km s-1 with a rotational velocity to dispersion ratio of vC/σ0 = 2.6 ± 0.1. To explore the relationship between velocity dispersion, stellar mass, star formation rate, and redshift, we combine KROSS with data from the SAMI survey (z ∼ 0.05) and an intermediate redshift MUSE sample (z ∼ 0.5). Whilst there is, at most, a weak trend between velocity dispersion and stellar mass, at fixed mass there is a strong increase with redshift. At all redshifts, galaxies appear to follow the same weak trend of increasing velocity dispersion with star formation rate. Our results are consistent with an evolution of galaxy dynamics driven by discs that are more gas rich, and increasingly gravitationally unstable, as a function of increasing redshift. Finally, we test two analytic models that predict turbulence is driven by either gravitational instabilities or stellar feedback. Both provide an adequate description of the data, and further observations are required to rule out either model. 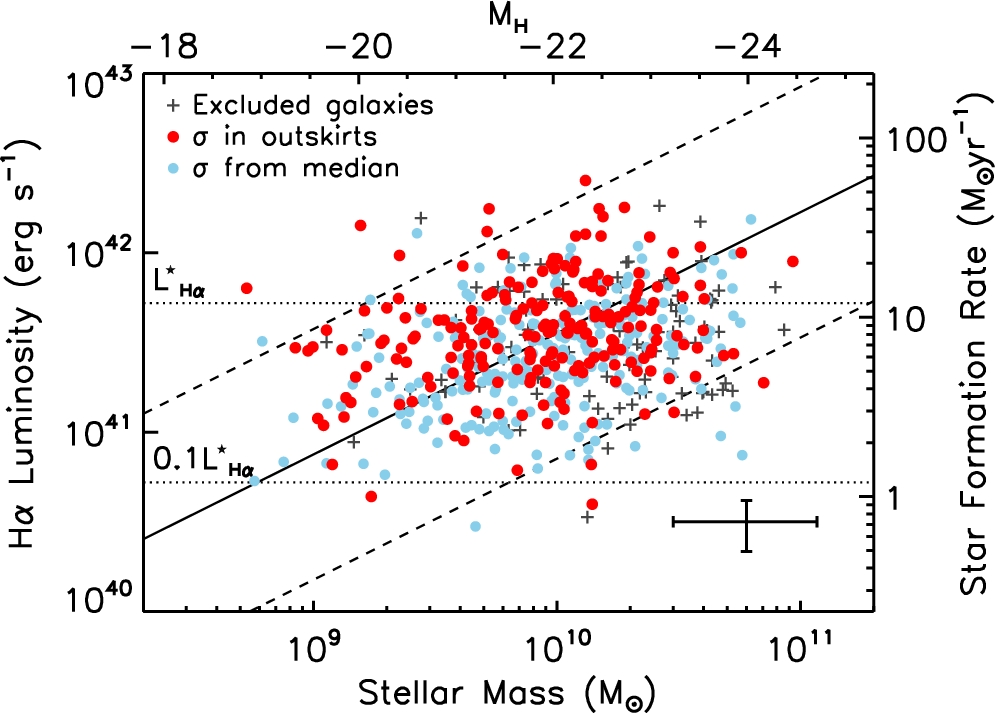