Testing the accuracy of clustering redshifts with simulations

We explore the accuracy of clustering-based redshift inference within the MICE2 simulation. This method uses the spatial clustering of galaxies between a spectroscopic reference sample and an unknown sample. This study give an estimate of the reachable accuracy of this method. First, we discuss the requirements for the number objects in the two samples, confirming that this method does not require a representative spectroscopic sample for calibration. In the context of next generation of cosmological surveys, we estimated that the density of the Quasi Stellar Objects in BOSS allows us to reach 0.2 per cent accuracy in the mean redshift. Secondly, we estimate individual redshifts for galaxies in the densest regions of colour space ( ∼ 30 per cent of the galaxies) without using the photometric redshifts procedure. The advantage of this procedure is threefold. It allows: (i) the use of cluster-zs for any field in astronomy, (ii) the possibility to combine photo-zs and cluster-zs to get an improved redshift estimation, (iii) the use of cluster-z to define tomographic bins for weak lensing. Finally, we explore this last option and build five cluster-z selected tomographic bins from redshift 0.2 to 1. We found a bias on the mean redshift estimate of 0.002 per bin. We conclude that cluster-z could be used as a primary redshift estimator by next generation of cosmological surveys. 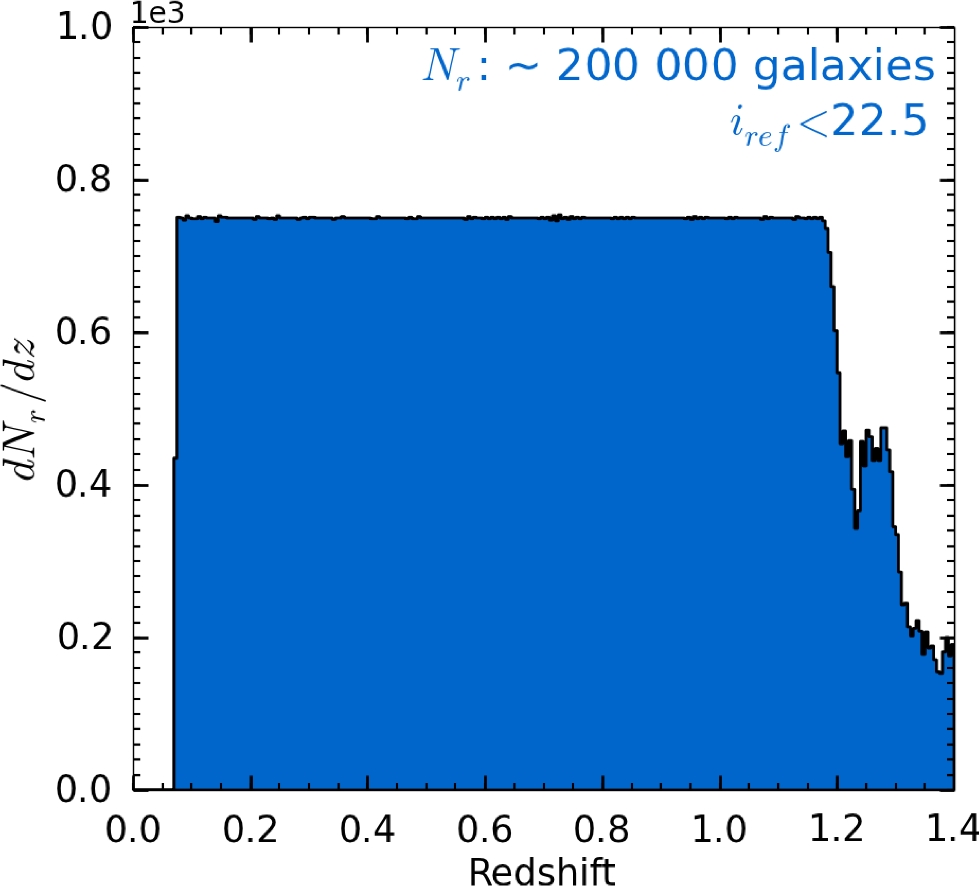