ALFABURST: a commensal search for fast radio bursts with Arecibo

ALFABURST has been searching for fast radio bursts (FRBs) commensally with other projects using the Arecibo L-band Feed Array receiver at the Arecibo Observatory since 2015 July. We describe the observing system and report on the non-detection of any FRBs from that time until 2017 August for a total observing time of 518 h. With current FRB rate models, along with measurements of telescope sensitivity and beam size, we estimate that this survey probed redshifts out to about 3.4 with an effective survey volume of around 600 000 Mpc3. Based on this, we would expect, at the 99 per cent confidence level, to see at most two FRBs. We discuss the implications of this non-detection in the context of results from other telescopes and the limitation of our search pipeline. During the survey, single pulses from 17 known pulsars were detected. We also report the discovery of a Galactic radio transient with a pulse width of 3 ms and dispersion measure of 281 pc cm-3, which was detected while the telescope was slewing between fields. 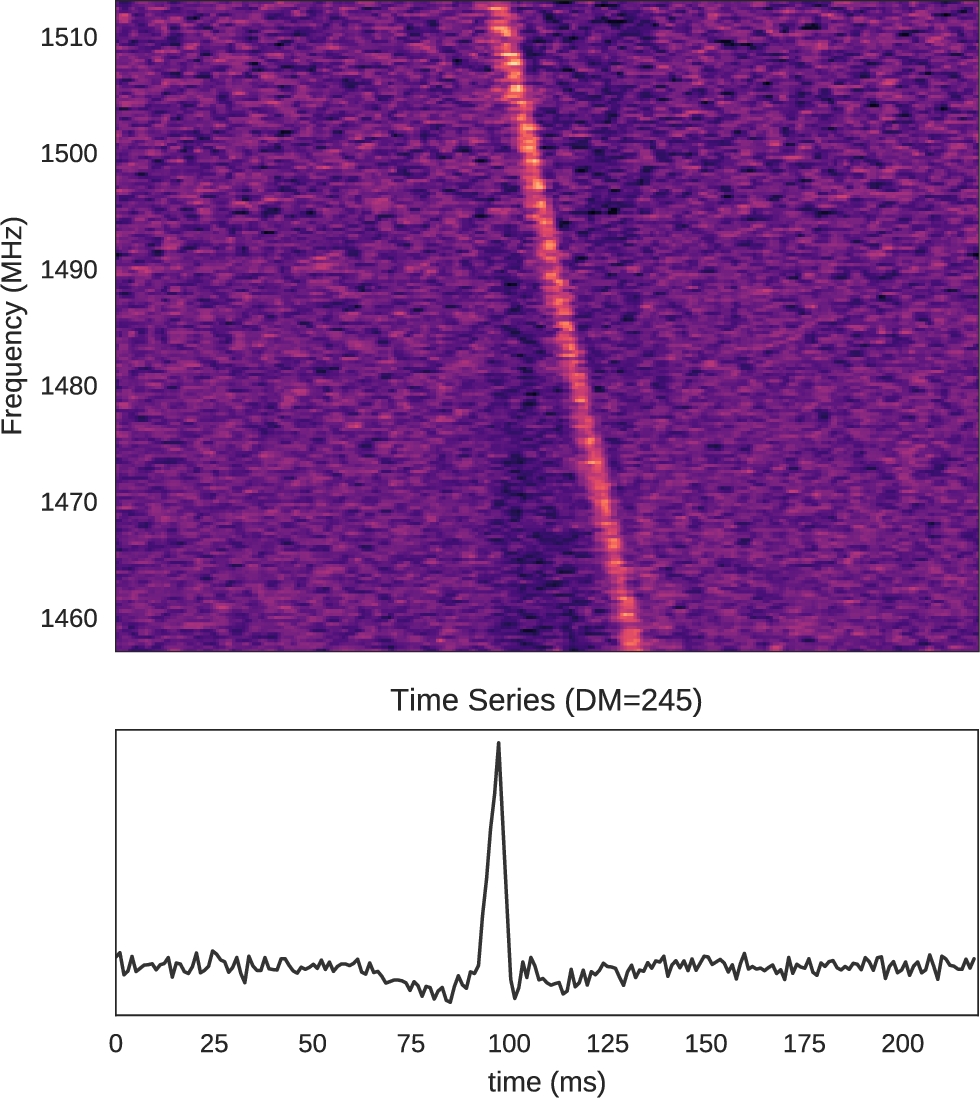