Cosmological parameter constraints from observations of time-delay lenses are becoming increasingly precise. However, there may be significant bias and scatter in these measurements due to, among other things, the so-called mass-sheet degeneracy. To estimate these uncertainties, we analyse strong lenses from the largest EAGLE hydrodynamical simulation. We apply a mass-sheet transformation to the radial density profiles of lenses, and by selecting lenses near isothermality, we find that the bias on H0 can be reduced to 5 per cent with an intrinsic scatter of 10 per cent, confirming previous results performed on a different simulation data set. We further investigate whether combining lensing observables with kinematic constraints helps to minimize this bias. We do not detect any significant dependence of the bias on lens model parameters or observational properties of the galaxy, but depending on the source-lens configuration, a bias may still exist. Cross lenses provide an accurate estimate of the Hubble constant, while fold (double) lenses tend to be biased low (high). With kinematic constraints, double lenses show bias and intrinsic scatter of 6 per cent and 10 per cent, respectively, while quad lenses show bias and intrinsic scatter of 0.5 per cent and 10 per cent, respectively. For lenses with a reduced χ2 > 1, a power-law dependence of the χ2 on the lens environment (number of nearby galaxies) is seen. Lastly, we model, in greater detail, the cases of two double lenses that are significantly biased. We are able to remove the bias, suggesting that the remaining biases could also be reduced by carefully taking into account additional sources of systematic uncertainty. 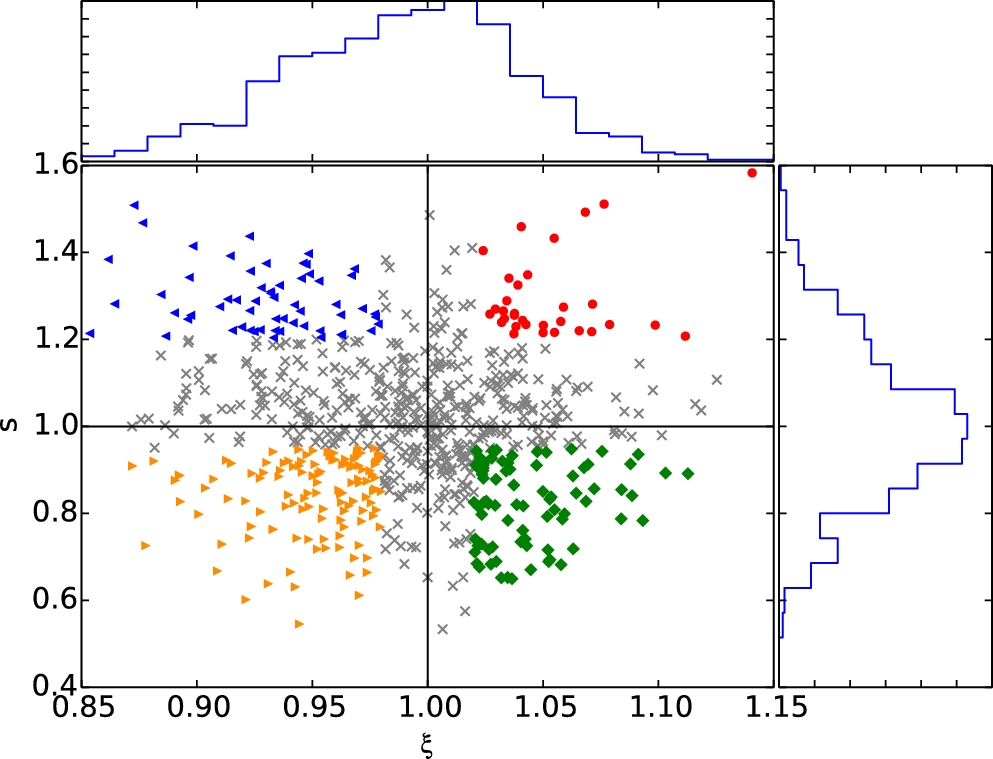