Using images from the Hubble Space Telescope Advanced Camera for Surveys, we measure the rate of cooling of white dwarfs in the globular cluster 47 Tucanae and compare it to modelled cooling curves. We examine the effects of the outer convective envelope reaching the nearly isothermal degenerate core and the release of latent heat during core crystallization on the white dwarf cooling rates. For white dwarfs typical of 47 Tuc, the onset of these effects occur at similar times. The latent heat released during crystallization is a small heat source. In contrast, the heat reservoir of the degenerate core is substantially larger. When the convective envelope reaches the nearly isothermal interior of the white dwarf, the star becomes brighter than it would be in the absence of this effect. Our modelled cooling curves that include this convective coupling closely match the observed luminosity function of the white dwarfs in 47 Tuc. 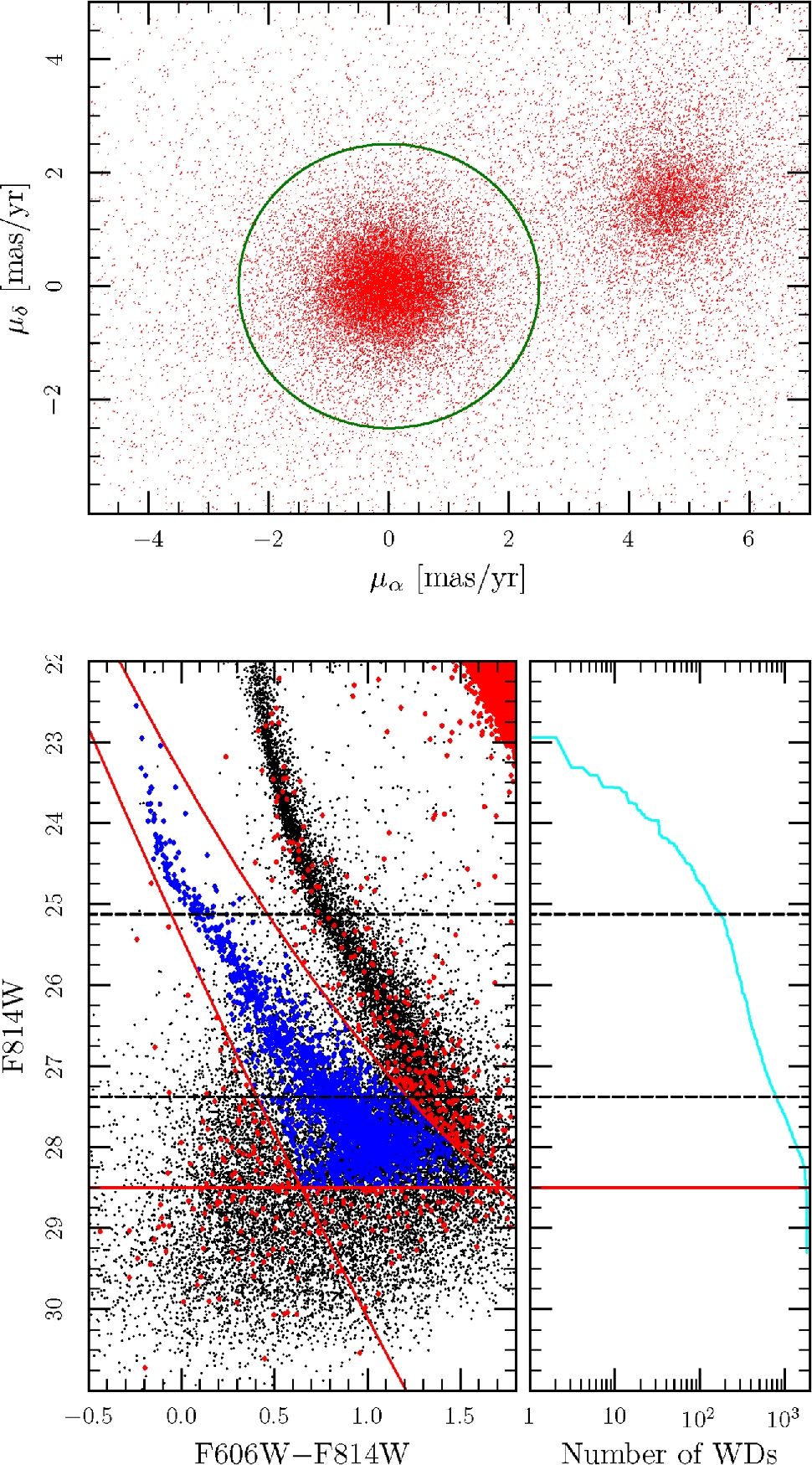