High-velocity clouds (HVCs) are neutral or ionized gas clouds in the vicinity of the Milky Way that are characterized by high radial velocities inconsistent with participation in the regular rotation of the Galactic disc. Previous attempts to create a homogeneous all-sky H I map of HVCs have been hampered by a combination of poor angular resolution, limited surface brightness sensitivity and suboptimal sampling. Here, a new and improved H I map of Galactic HVCs based on the all-sky HI4PI survey is presented. The new map is fully sampled and provides significantly better angular resolution (16.2 versus 36 arcmin) and column density sensitivity (2.3 versus 3.7 × 1018 cm-2 at the native resolution) than the previously available LAB survey. The new HVC map resolves many of the major HVC complexes in the sky into an intricate network of narrow H I filaments and clumps that were not previously resolved by the LAB survey. The resulting sky coverage fraction of high-velocity H I emission above a column density level of 2 × 1018 cm-2 is approximately 15 per cent, which reduces to about 13 per cent when the Magellanic Clouds and other non-HVC emission are removed. The differential sky coverage fraction as a function of column density obeys a truncated power law with an exponent of -0.93 and a turnover point at about 5 × 1019 cm-2. H I column density and velocity maps of the HVC sky are made publicly available as FITS images for scientific use by the community. 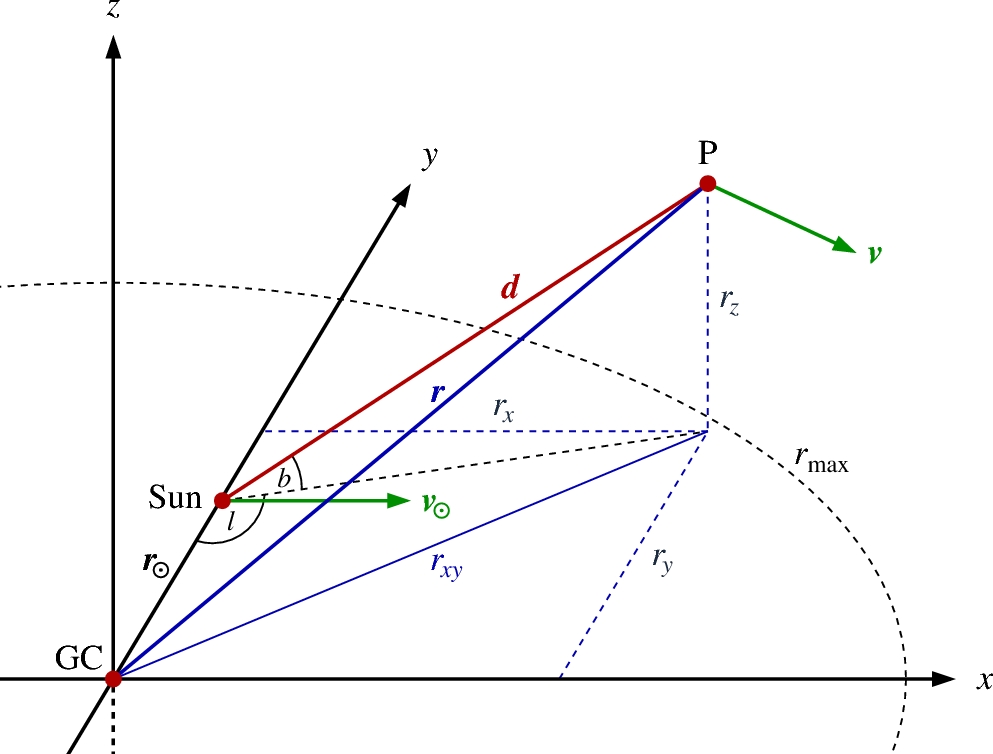