The Hercules stream as seen by APOGEE-2 South

The Hercules stream is a group of comoving stars in the solar neighbourhood, which can potentially be explained as a signature of either the outer Lindblad resonance (OLR) of a fast Galactic bar or the corotation resonance (CR) of a slower bar. In either case, the feature should be present over a large area of the disc. With the recent commissioning of the APOGEE-2 Southern spectrograph we can search for the Hercules stream at (l, b) = (270°, 0), a direction in which the Hercules stream, if caused by the bar's OLR, would be strong enough to be detected using only the line-of-sight velocities. We clearly detect a narrow, Hercules-like feature in the data that can be traced from the solar neighbourhood to a distance of about 4 kpc. The detected feature matches well the line-of-sight velocity distribution from the fast-bar (OLR) model. Confronting the data with a model where the Hercules stream is caused by the CR of a slower bar leads to a poorer match, as the corotation model does not predict clearly separated modes, possibly because the slow-bar model is too hot. 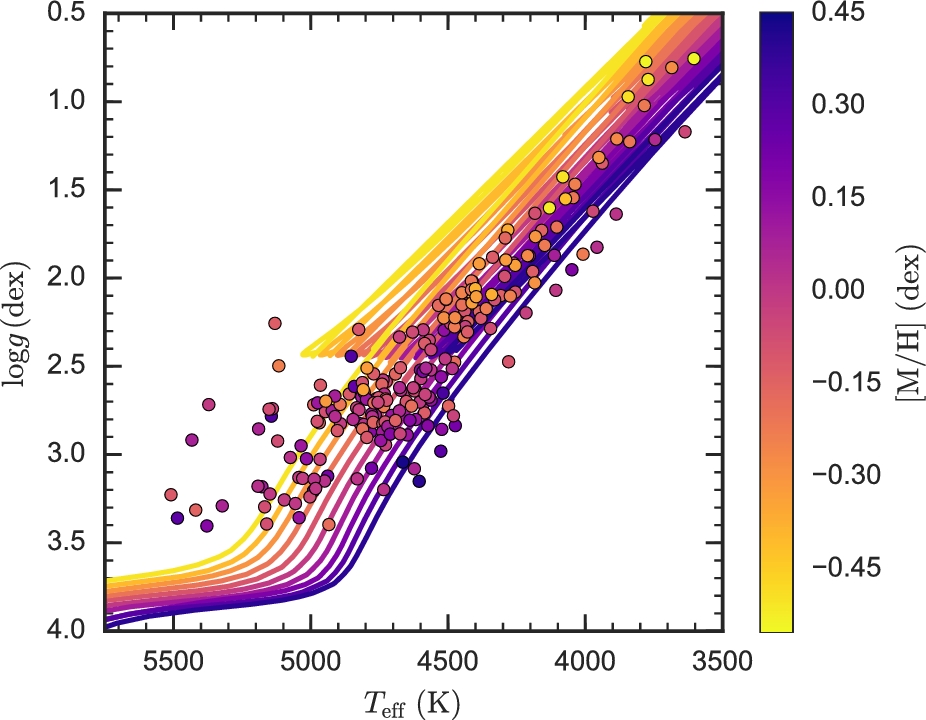