Based on new Chandra X-ray telescope data, we present empirical evidence of plasma Compton cooling during a flare in the non-pulsating massive X-ray binary 4U1700-37. This behaviour might be explained by quasi-spherical accretion on to a slowly rotating magnetized neutron star (NS). In quiescence, the NS in 4U1700-37 is surrounded by a hot radiatively cooling shell. Its presence is supported by the detection of mHz quasi-periodic oscillations likely produced by its convection cells. The high plasma temperature and the relatively low X-ray luminosity observed during the quiescence, point to a small emitting area ̃1 km, compatible with a hotspot on an NS surface. The sudden transition from a radiative to a significantly more efficient Compton cooling regime triggers an episode of enhanced accretion resulting in a flare. During the flare, the plasma temperature drops quickly. The predicted luminosity for such transitions, ̃3 × 1035 erg s-1, is very close to the luminosity of 4U1700-37 during quiescence. The transition may be caused by the accretion of a clump in the stellar wind of the donor star. Thus, a magnetized NS nature of the compact object is strongly favoured. 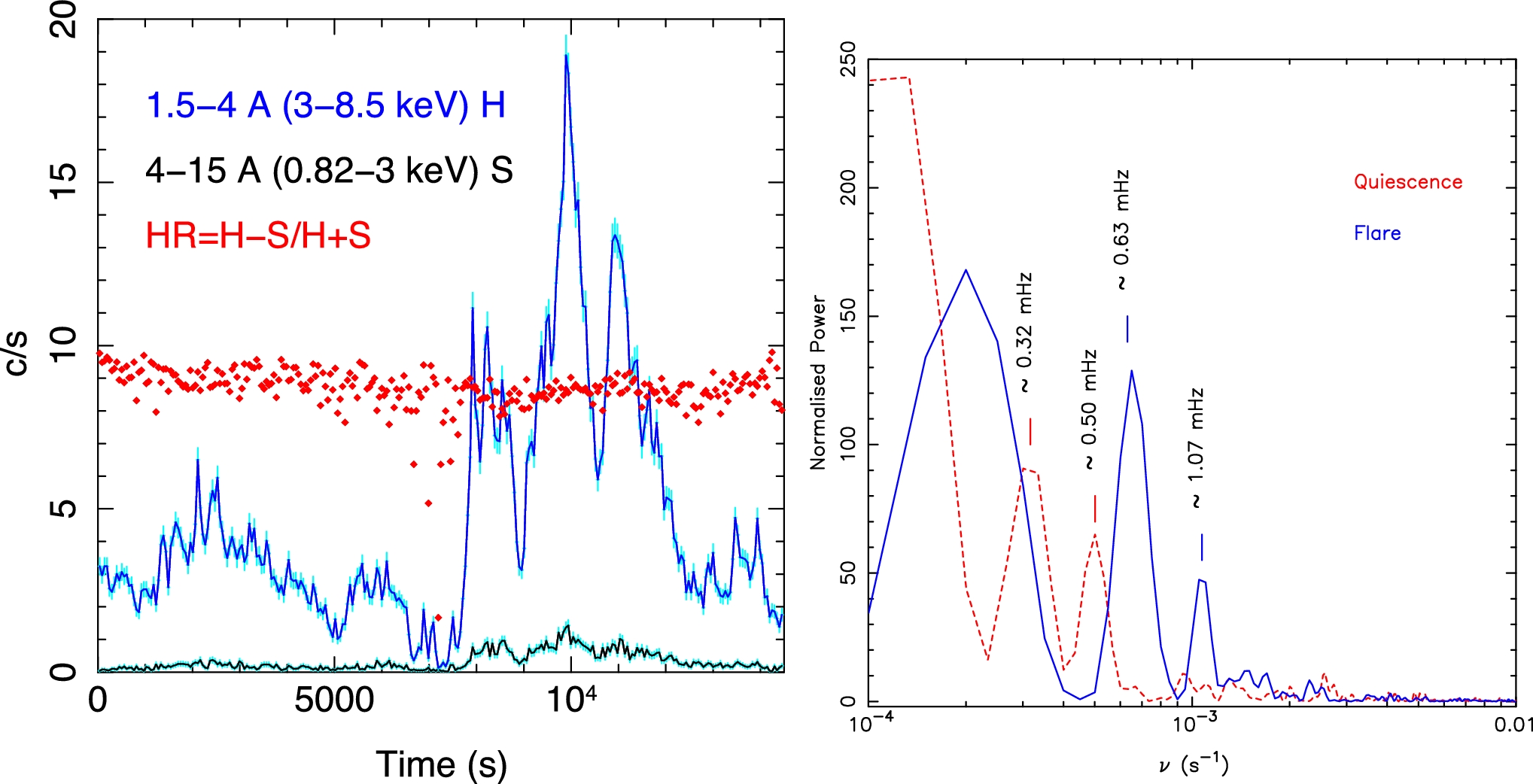