A plane of high-velocity galaxies across the Local Group

We recently showed that several Local Group (LG) galaxies have much higher radial velocities (RVs) than predicted by a 3D dynamical model of the standard cosmological paradigm. Here, we show that six of these seven galaxies define a thin plane with root mean square thickness of only 101 kpc despite a widest extent of nearly 3 Mpc, much larger than the conventional virial radius of the Milky Way (MW) or M31. This plane passes within ∼70 kpc of the MW-M31 barycentre and is oriented so the MW-M31 line is inclined by 16° to it. We develop a toy model to constrain the scenario whereby a past MW-M31 flyby in Modified Newtonian Dynamics (MOND) forms tidal dwarf galaxies that settle into the recently discovered planes of satellites around the MW and M31. The scenario is viable only for a particular MW-M31 orbital plane. This roughly coincides with the plane of LG dwarfs with anomalously high RVs. Using a restricted N-body simulation of the LG in MOND, we show how the once fast-moving MW and M31 gravitationally slingshot test particles outwards at high speeds. The most distant such particles preferentially lie within the MW-M31 orbital plane, probably because the particles ending up with the highest RVs are those flung out almost parallel to the motion of the perturber. This suggests a dynamical reason for our finding of a similar trend in the real LG, something not easily explained as a chance alignment of galaxies with an isotropic or mildly flattened distribution (probability = 0.0015). 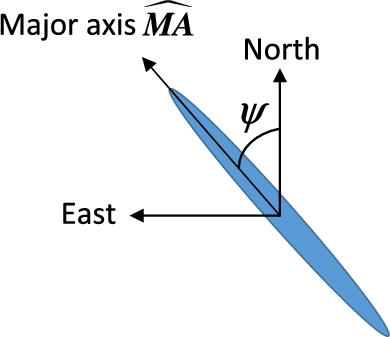