Simulations of purely self-gravitating N-body systems are often used in astrophysics and cosmology to study the collisionless limit of such systems. Their results for macroscopic quantities should then converge well for sufficiently large N. Using a study of the evolution from a simple space of spherical initial conditions - including a region characterized by so-called 'radial orbit instability' - we illustrate that the values of N at which such convergence is obtained can vary enormously. In the family of initial conditions we study, good convergence can be obtained up to a few dynamical times with N ˜ 103 - just large enough to suppress two body relaxation - for certain initial conditions, while in other cases such convergence is not attained at this time even in our largest simulations with N ˜ 105. The qualitative difference is due to the stability properties of fluctuations introduced by the N-body discretisation, of which the initial amplitude depends on N. We discuss briefly why the crucial role which such fluctuations can potentially play in the evolution of the N body system could, in particular, constitute a serious problem in cosmological simulations of dark matter. 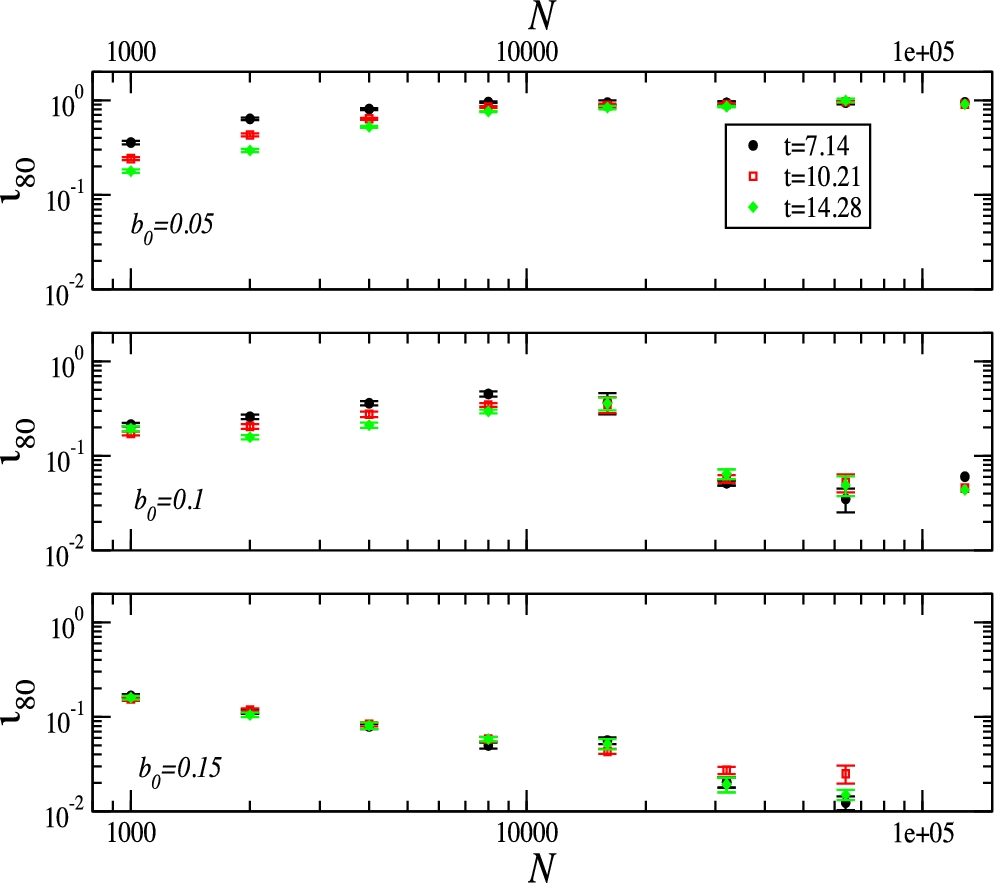