Whether planetary nebulae (PNe) are predominantly the product of binary stellar evolution as some population synthesis models (PSM) suggest remains an open question. Around 50 short-period binary central stars (P ∼ 1 d) are known, but with only four with measured orbital periods over 10 d, our knowledge is severely incomplete. Here we report on the first discovery from a systematic Southern African Large Telescope (SALT) High Resolution Spectrograph (HRS) survey for long-period binary central stars. We find a 142 d orbital period from radial velocities of the central star of NGC 1360, HIP 16566. NGC 1360 appears to be the product of common-envelope (CE) evolution, with nebula features similar to post-CE PNe, albeit with an orbital period considerably longer than expected to be typical of post-CE PSM. The most striking feature is a newly identified ring of candidate low-ionization structures. Previous spatiokinematic modelling of the nebula gives a nebula inclination of 30° ± 10°, and assuming the binary nucleus is coplanar with the nebula, multiwavelength observations best fit a more massive, evolved white dwarf (WD) companion. A WD companion in a 142 d orbit is not the focus of many PSM, making NGC 1360 a valuable system with which to improve future PSM work. HIP 16566 is amongst many central stars in which large radial velocity variability was found by low-resolution surveys. The discovery of its binary nature may indicate long-period binaries may be more common than PSM models predict. 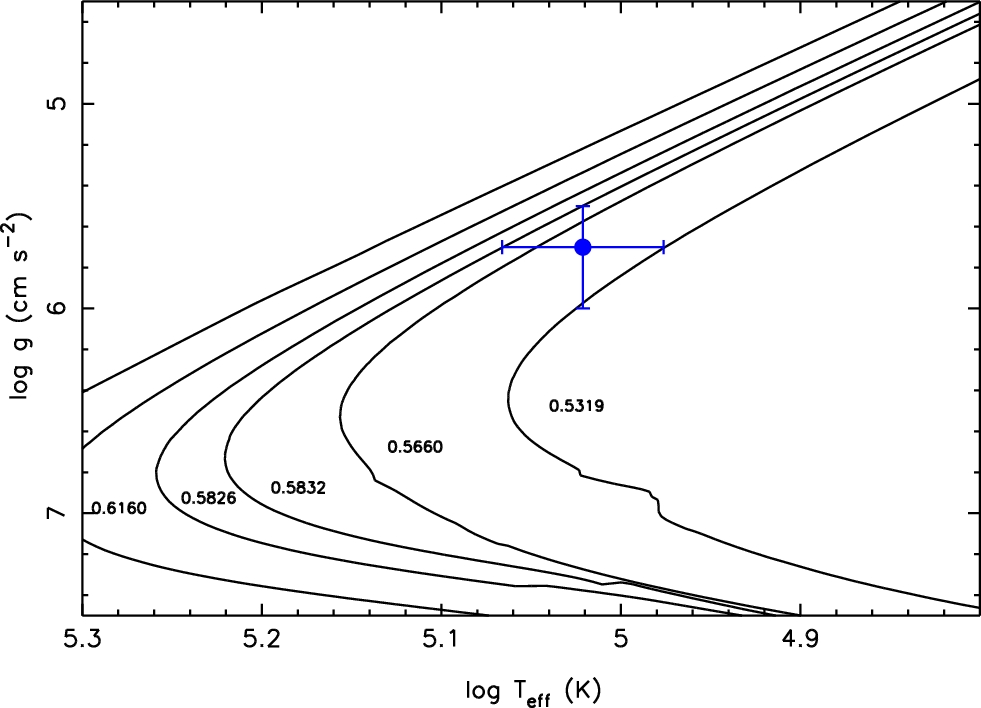