In this paper, we stack neutral atomic hydrogen (H I) spectra for 9720 star-forming galaxies along the mass-metallicity relation. The sample is selected according to stellar mass (109 ≤ M⋆/M⊙ ≤ 1011) and redshift (0.02 ≤ z ≤ 0.05) from the overlap of the Sloan Digital Sky Survey and Arecibo Legacy Fast ALFA survey. We confirm and quantify the strong anticorrelation between H I mass and gas-phase metallicity at fixed stellar mass. Furthermore, we show for the first time that the relationship between gas content and metallicity is consistent between different metallicity estimators, contrary to the weaker trends found with star formation which are known to depend on the observational techniques used to derive oxygen abundances and star formation rates. When interpreted in the context of theoretical work, this result supports a scenario where galaxies exist in an evolving equilibrium between gas, metallicity and star formation. The fact that deviations from this equilibrium are most strongly correlated with gas mass suggests that the scatter in the mass-metallicity relation is primarily driven by fluctuations in gas accretion. 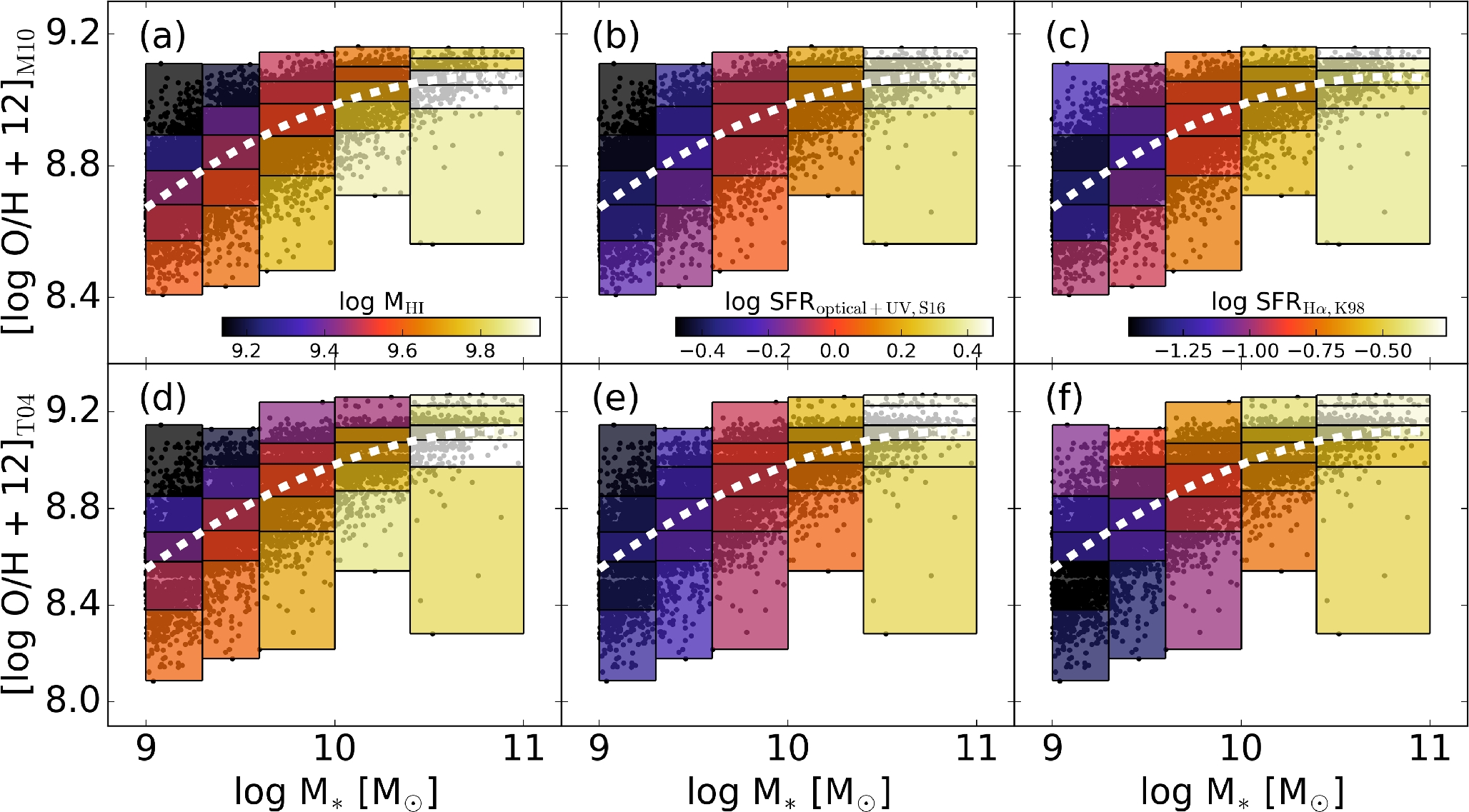