We study galaxy shapes in the Illustris cosmological hydrodynamic simulation. We find that massive galaxies have a higher probability of being prolate. For galaxies with stellar mass larger than 1011 M☉, 35 out of total 839 galaxies are prolate. For 21 galaxies with stellar mass larger than 1012 M☉, 9 are prolate, 4 are triaxial while the others are close to being oblate. There are almost no prolate galaxies with stellar mass smaller than 3 × 1011 M☉. We check the merger history of the prolate galaxies, and find that they are formed by major dry mergers. All the prolate galaxies have at least one such merger, with most having mass ratios between 1:1 and 1:3. The gas fraction (gas mass to total baryon mass) of the progenitors is 0-3 per cent per cent for nearly all these mergers, except for one whose second progenitor contains ∼ 15 per cent gas mass, while its main progenitor still contains less than 5 per cent. For the 35 massive prolate galaxies that we find, 18 of them have minor-axis rotation, and their angular momenta mostly come from the spin angular momenta of the progenitors (usually that of the main progenitor). We analyse the merger orbits of these prolate galaxies and find that most of them experienced a nearly radial merger orbit. Oblate galaxies with major dry mergers can have either radial or circular merger orbits. We further discuss various properties of these prolate galaxies, such as spin parameter λR, spherical anisotropy parameter β, dark matter fraction, as well as inner density slopes for the stellar, dark matter and total mass distributions. 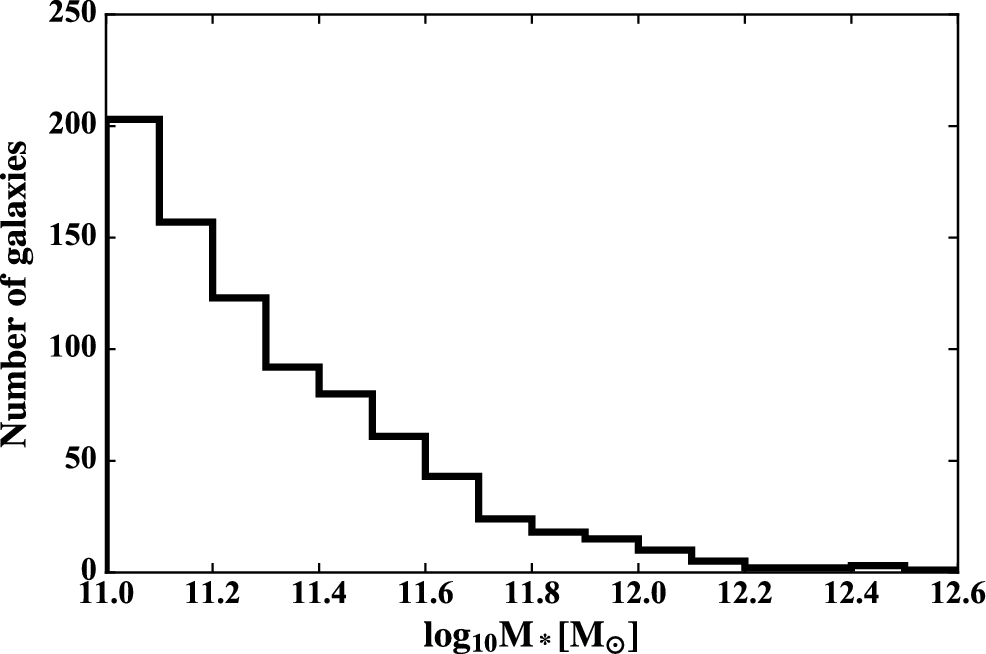