Constraining the contribution of active galactic nuclei to reionization

Recent results have suggested that active galactic nuclei (AGN) could provide enough photons to reionize the Universe. We assess the viability of this scenario using a semi-numerical framework for modelling reionization, to which we add a quasar contribution by constructing a Quasar Halo Occupancy Distribution (QHOD) based on Giallongo et al. observations. Assuming a constant QHOD, we find that an AGN-only model cannot simultaneously match observations of the optical depth τe, neutral fraction and ionizing emissivity. Such a model predicts τe too low by ∼2σ relative to Planck constraints, and reionizes the Universe at z ≲ 5. Arbitrarily increasing the AGN emissivity to match these results yields a strong mismatch with the observed ionizing emissivity at z ∼ 5. If we instead assume a redshift-independent AGN luminosity function yielding an emissivity evolution like that assumed in Madau & Haardt model, then we can match τe albeit with late reionization; however, such evolution is inconsistent with observations at z ∼ 4-6 and poorly motivated physically. These results arise because AGN are more biased towards massive haloes than typical reionizing galaxies, resulting in stronger clustering and later formation times. AGN-dominated models produce larger ionizing bubbles that are reflected in ∼×2 more 21 cm power on all scales. A model with equal part galaxies and AGN contribution is still (barely) consistent with observations, but could be distinguished using next-generation 21 cm experiments such as Hydrogen Epoch of Reionization Array and SKA-low. We conclude that, even with recent claims of more faint AGN than previously thought, AGN are highly unlikely to dominate the ionizing photon budget for reionization. 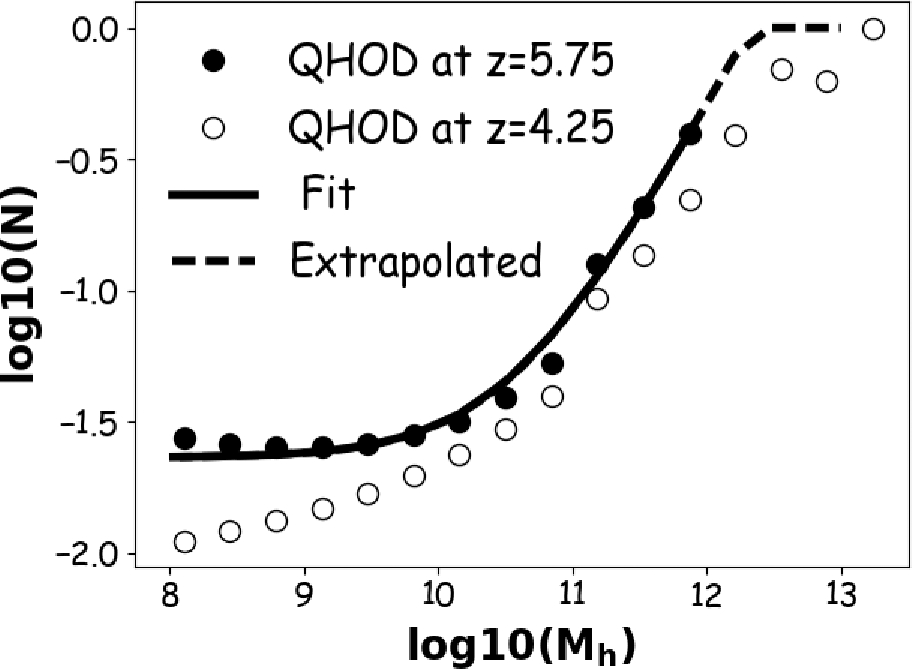