We have conducted a deep survey (with a central rms of 55 μJy) with the LOw Frequency ARray (LOFAR) at 120-168 MHz of the Boötes field, with an angular resolution of 3.98″ × 6.45″, and obtained a sample of 10 091 radio sources (5σ limit) over an area of 20 deg2. The astrometry and flux scale accuracy of our source catalog is investigated. The resolution bias, incompleteness and other systematic effects that could affect our source counts are discussed and accounted for. The derived 150 MHz source counts present a flattening below sub-mJy flux densities, that is in agreement with previous results from high- and low- frequency surveys. This flattening has been argued to be due to an increasing contribution of star-forming galaxies and faint active galactic nuclei. Additionally, we use our observations to evaluate the contribution of cosmic variance to the scatter in source counts measurements. The latter is achieved by dividing our Boötes mosaic into 10 non-overlapping circular sectors, each one with an approximate area of 2 deg2. The counts in each sector are computed in the same way as done for the entire mosaic. By comparing the induced scatter with that of counts obtained from depth observations scaled to 150 MHz, we find that the 1σ scatter due to cosmic variance is larger than the Poissonian errors of the source counts, and it may explain the dispersion from previously reported depth source counts at flux densities S < 1 mJy. This work demonstrates the feasibility of achieving deep radio imaging at low-frequencies with LOFAR. 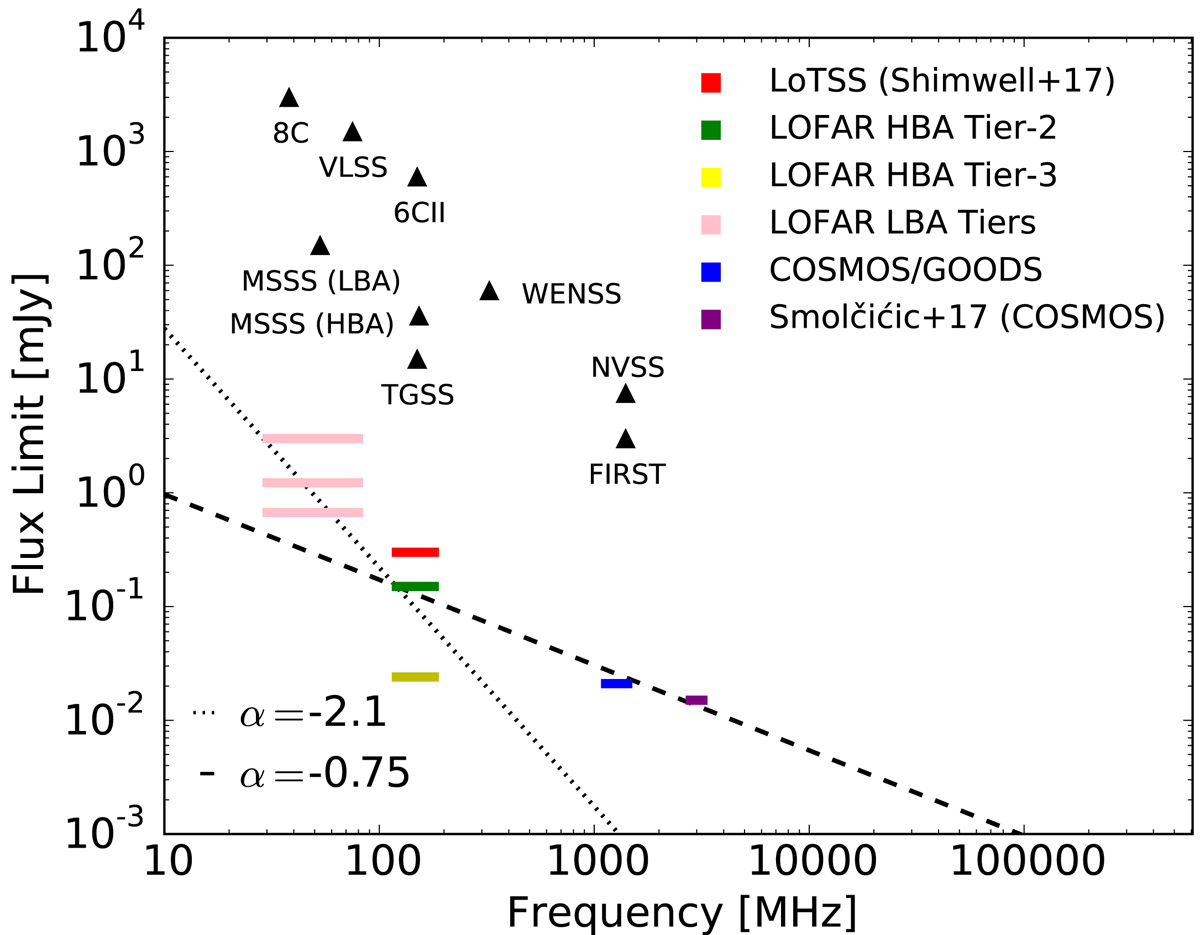