We report on the confirmation and mass determination of π Men c, the first transiting planet discovered by NASA's TESS space mission. π Men is a naked-eye (V = 5.65 mag), quiet G0 V star that was previously known to host a sub-stellar companion (π Men b) on a longperiod (Porb = 2091 days), eccentric (e = 0.64) orbit. Using TESS time-series photometry, combined with Gaia data, published UCLES at AAT Doppler measurements, and archival HARPS at ESO-3.6m radial velocities, we found that π Men c is a close-in planet with an orbital period of Porb = 6.27 days, a mass of Mc = 4.52 ± 0.81 M⊕, and a radius of Rc = 2.06 ± 0.03 R⊕. Based on the planet's orbital period and size, π Men c is a super-Earth located at, or close to, the radius gap, while its mass and bulk density suggest it may have held on to a significant atmosphere. Because of the brightness of the host star, this system is highly suitable for a wide range of further studies to characterize the planetary atmosphere and dynamical properties. We also performed an asteroseismic analysis of the TESS data and detected a hint of power excess consistent with the seismic values expected for this star, although this result depends on the photometric aperture used to extract the light curve. This marginal detection is expected from pre-launch simulations hinting at the asteroseismic potential of the TESS mission for longer, multi-sector observations and/or for more evolved bright stars. 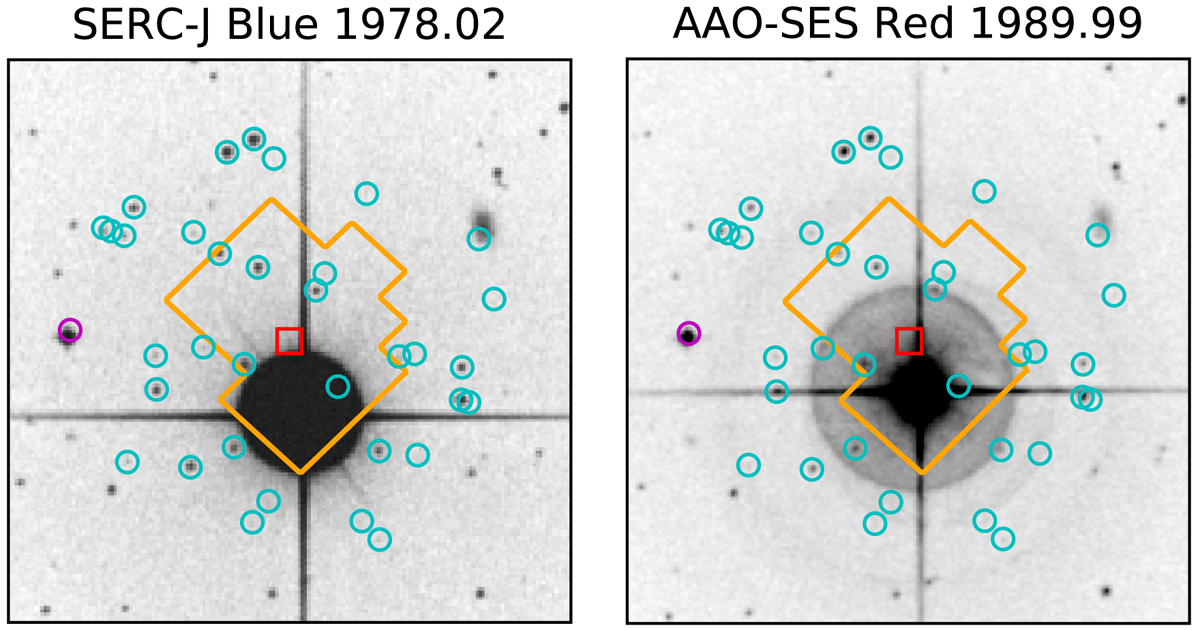