We have used two catalogues, a Herschel catalogue selected at 500 μm (HerMES) and an IRAS catalogue selected at 60 μm (RIFSCz), to contrast the sky at these two wavelengths. Both surveys demonstrate the existence of "extreme" starbursts, with star-formation rates (SFRs) > 5000 M☉ yr-1. The maximum intrinsic star-formation rate appears to be 30 000 M☉ yr-1. The sources with apparent SFR estimates higher than this are in all cases either lensed systems, blazars, or erroneous photometric redshifts. At redshifts between three and five, the time-scale for the Herschel galaxies to make their current mass of stars at their present rate of star formation is 108 yr, so these galaxies are making a significant fraction of their stars in the current star-formation episode. Using dust mass as a proxy for gas mass, the Herschel galaxies at redshift three to five have gas masses comparable to their mass in stars. Of the 38 extreme starbursts in our Herschel survey for which we have more complete spectral energy distribution (SED) information, 50% show evidence for QSO-like optical emission, or exhibit AGN dust tori in the mid-infrared SEDs. In all cases however the infrared luminosity is dominated by a starburst component. We derive a mean covering factor for AGN dust as a function of redshift and derive black hole masses and black hole accretion rates. There is a universal ratio of black-hole mass to stellar mass in these high redshift systems of 10-3, driven by the strong period of star-formation and black-hole growth at z = 1-5. 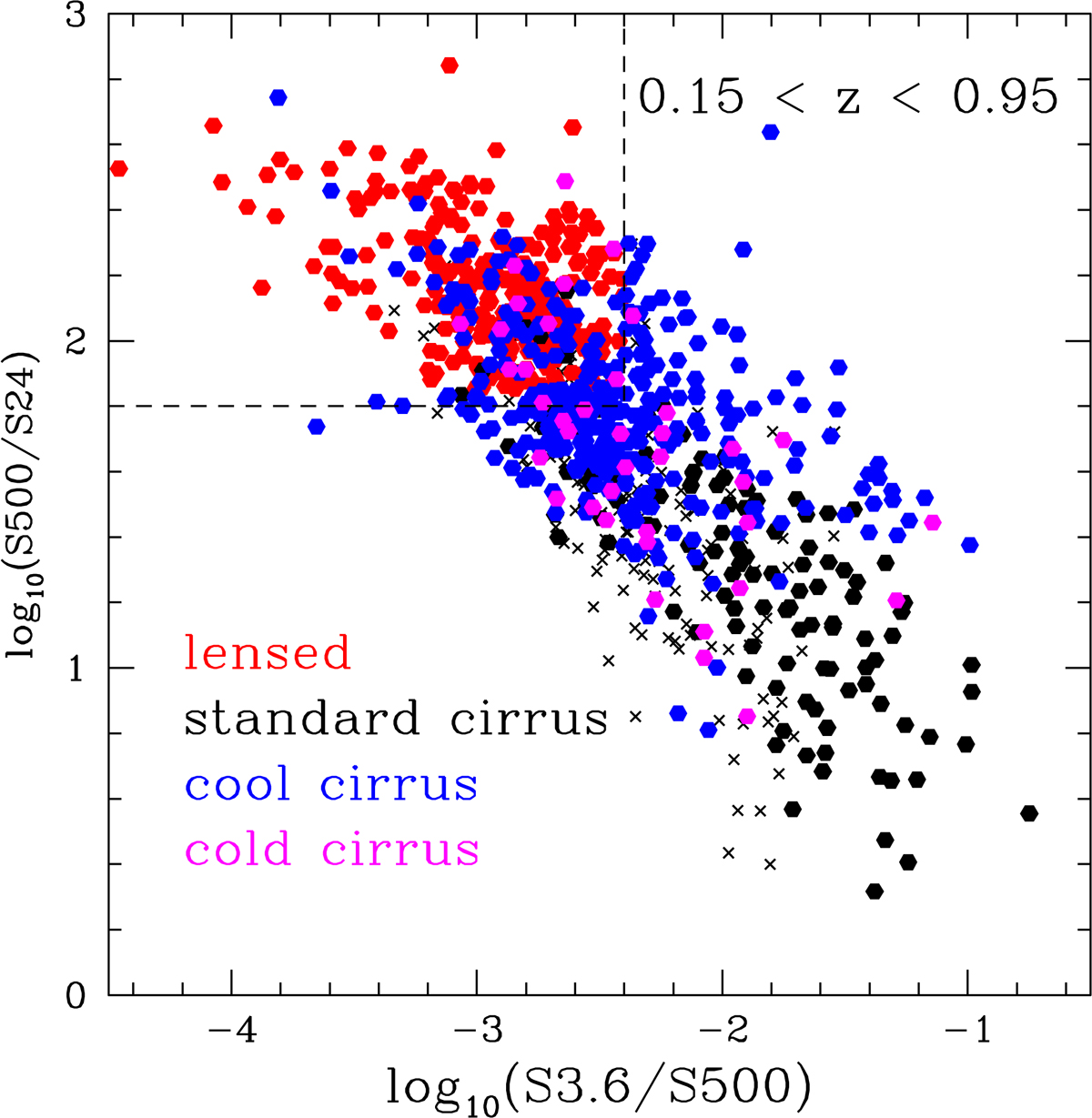