The first catalog of Fermi-LAT sources below 100 MeV

We present the first Fermi Large Area Telescope (LAT) low energy catalog (1FLE) of sources detected in the energy range 30 - 100 MeV. The imaging Compton telescope (COMPTEL) onboard NASA's Compton Gamma-Ray Observatory detected sources below 30 MeV, while catalogs of point sources released by the Fermi-LAT and EGRET collaborations use energies above 100 MeV. Because the Fermi-LAT detects gamma rays with energies as low as 20 MeV, we create a list of sources detected in the energy range between 30 and 100 MeV, which closes a gap of point source analysis between the COMPTEL catalog and the Fermi-LAT catalogs. One of the main challenges in the analysis of point sources is the construction of the background diffuse emission model. In our analysis, we use a background-independent method to search for point-like sources based on a wavelet transform implemented in the PGWave code. The 1FLE contains 198 sources detected above 3σ significance with eight years and nine months of the Fermi-LAT data. For 187 sources in the 1FLE catalog we have found an association in the Fermi-LAT 3FGL catalog: 148 are extragalactic, 22 are Galactic, and 17 are unclassified in the 3FGL. The ratio of the number of flat spectrum radio quasars (FSRQ) to BL Lacertae (BL Lacs) in 1FLE is three to one, which can be compared with an approximately 1:1 ratio for the 3FGL or a 1:6 ratio for 3FHL. The higher ratio of the FSRQs in the 1FLE is expected due to generally softer spectra of FSRQs relative to BL Lacs. Most BL Lacs in 1FLE are of low-synchrotron peaked blazar type (18 out of 31), which have softer spectra and higher redshifts than BL Lacs on average. Correspondingly, we find that the average redshift of the BL Lacs in 1FLE is higher than in 3FGL or 3FHL. There are 11 sources that do not have associations in the 3FGL. Most of the unassociated sources either come from regions of bright diffuse emission or have several known 3FGL sources in the vicinity, which can lead to source confusion. The remaining unassociated sources have significance less than 4σ. 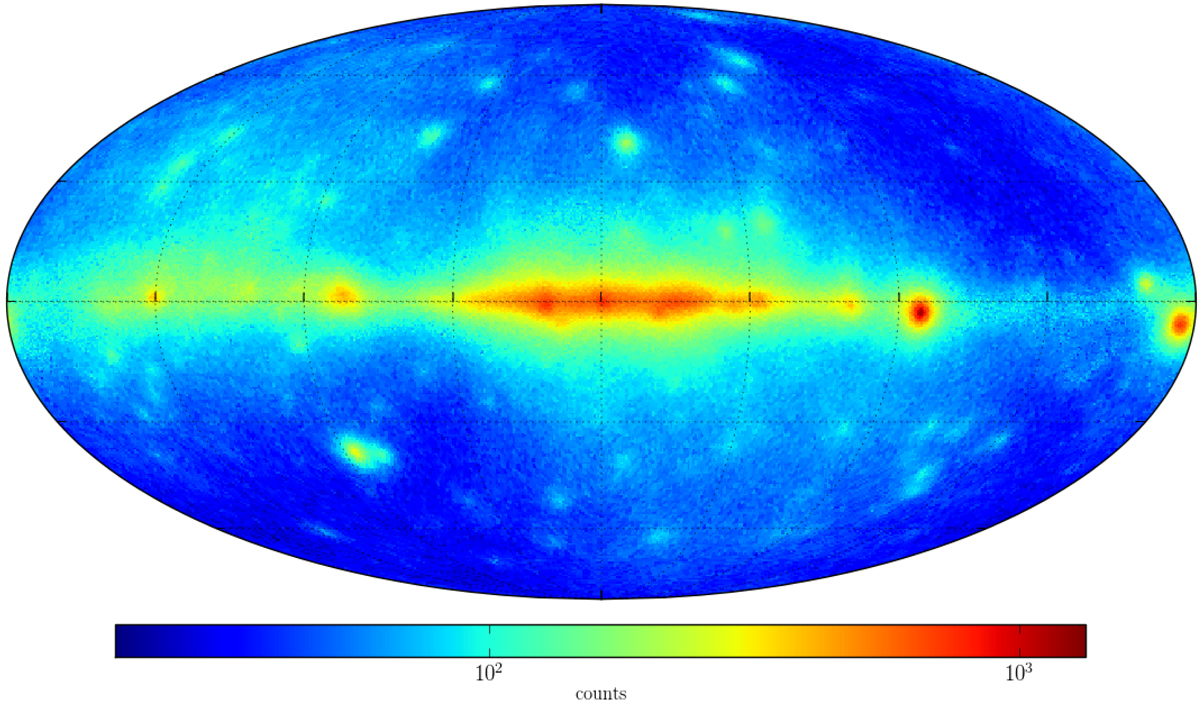