The Arches cluster revisited. I. Data presentation and stellar census

Context. Located within the central region of the Galaxy, the Arches cluster appears to be one of the youngest, densest, and most massive stellar aggregates within the Milky Way. As such, it has the potential to be uniquely instructive laboratory for the study of star formation in extreme environments and the physics of very massive stars.
Aims: To realise this possibility, the fundamental physical properties of both cluster and constituent stars need to be robustly determined; tasks we attempt here.
Methods: In order to accomplish these goals we provide and analyse new multi-epoch near-IR spectroscopic data obtained with the VLT/SINFONI and photometry from the HST/WFC3. We are able to stack multiple epochs of spectroscopy for individual stars in order to obtain the deepest view of the cluster members ever obtained.
Results: We present spectral classifications for 88 cluster members, all of which are WNLh or O stars: a factor of three increase over previous studies. We find no further examples of Wolf-Rayet stars within the cluster; importantly no H-free examples were identified. The smooth and continuous progression in spectral morphologies from O super/hypergiants through to the WNLh cohort implies a direct evolutionary connection. We identify candidate giant and main sequence O stars spectroscopically for the first time. No products of binary evolution may be unambiguously identified despite the presence of massive binaries within the Arches.
Conclusions: Notwithstanding difficulties imposed by the highly uncertain (differential) reddening to the Arches, we infer a main sequence/luminosity class V turn-off mass of 30-38 M⊙ via the distribution of spectral types. Analysis of the eclipsing binary F2 suggests current masses of 80 M⊙ and 60 M⊙ for the WNLh and O hypergiant cohorts, respectively; we conclude that all classified stars have masses >20 M⊙. An age of 2.0-3.3 Myr is suggested by the turn-off between O4-5 V; constraints imposed by the supergiant population and the lack of H-free WRs are consistent with this estimate. While the absence of highly evolved WC stars strongly argues against the prior occurrence of SNe within the Arches, the derived age does accommodate such events for exceptionally massive stars. Further progress will require quantitative analysis of multiple individual cluster members in addition to further spectroscopic observations to better constrain the binary and main sequence populations; nevertheless it is abundantly clear that the Arches offers an unprecedented insight into the formation, evolution and death of the most massive stars nature allows to form. 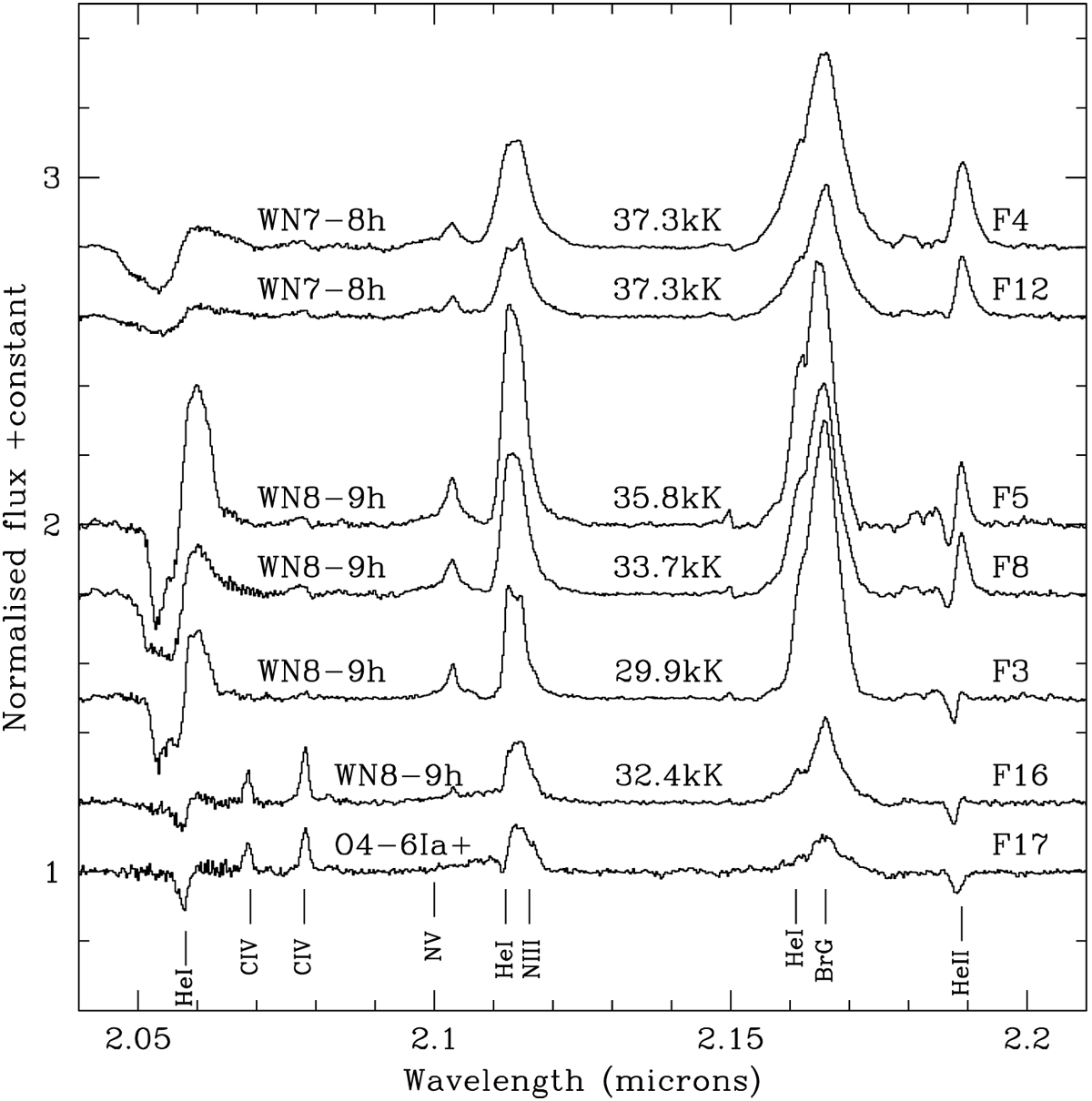