We investigated the capability of mapping the solar wind outflow velocity of neutral hydrogen atoms by using synergistic visible-light and ultraviolet observations. We used polarised brightness images acquired by the LASCO/SOHO and Mk3/MLSO coronagraphs, and synoptic Lyα line observations of the UVCS/SOHO spectrometer to obtain daily maps of solar wind H I outflow velocity between 1.5 and 4.0 R⊙ on the SOHO plane of the sky during a complete solar rotation (from 1997 June 1 to 1997 June 28). The 28-days data sequence allows us to construct coronal off-limb Carrington maps of the resulting velocities at different heliocentric distances to investigate the space and time evolution of the outflowing solar plasma. In addition, we performed a parameter space exploration in order to study the dependence of the derived outflow velocities on the physical quantities characterising the Lyα emitting process in the corona. Our results are important in anticipation of the future science with the Metis instrument, selected to be part of the Solar Orbiter scientific payload. It was conceived to carry out near-sun coronagraphy, performing for the first time simultaneous imaging in polarised visible-light and ultraviolet H I Lyα line, so providing an unprecedented view of the solar wind acceleration region in the inner corona. 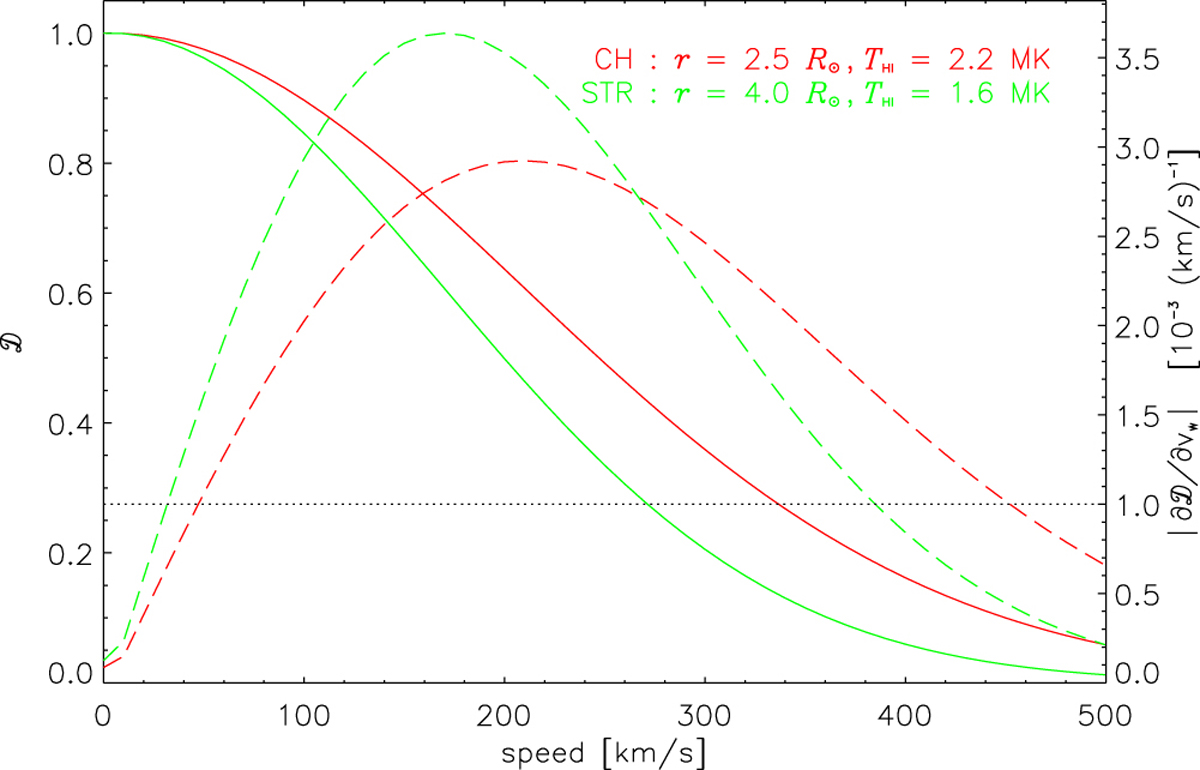