Red giants in the updated APOGEE-Kepler catalogue, with estimates of mass, chemical composition, surface gravity and effective temperature, have recently challenged stellar models computed under the standard assumption of solar calibrated mixing length. In this work, we critically reanalyse this sample of red giants, adopting our own stellar model calculations. Contrary to previous results, we find that the disagreement between the Teff scale of red giants and models with solar calibrated mixing length disappears when considering our models and the APOGEE-Kepler stars with scaled solar metal distribution. However, a discrepancy shows up when α-enhanced stars are included in the sample. We have found that assuming mass, chemical composition and effective temperature scale of the APOGEE-Kepler catalogue, stellar models generally underpredict the change of temperature of red giants caused by α-element enhancements at fixed [Fe/H]. A second important conclusion is that the choice of the outer boundary conditions employed in model calculations is critical. Effective temperature differences (metallicity dependent) between models with solar calibrated mixing length and observations appear for some choices of the boundary conditions, but this is not a general result. 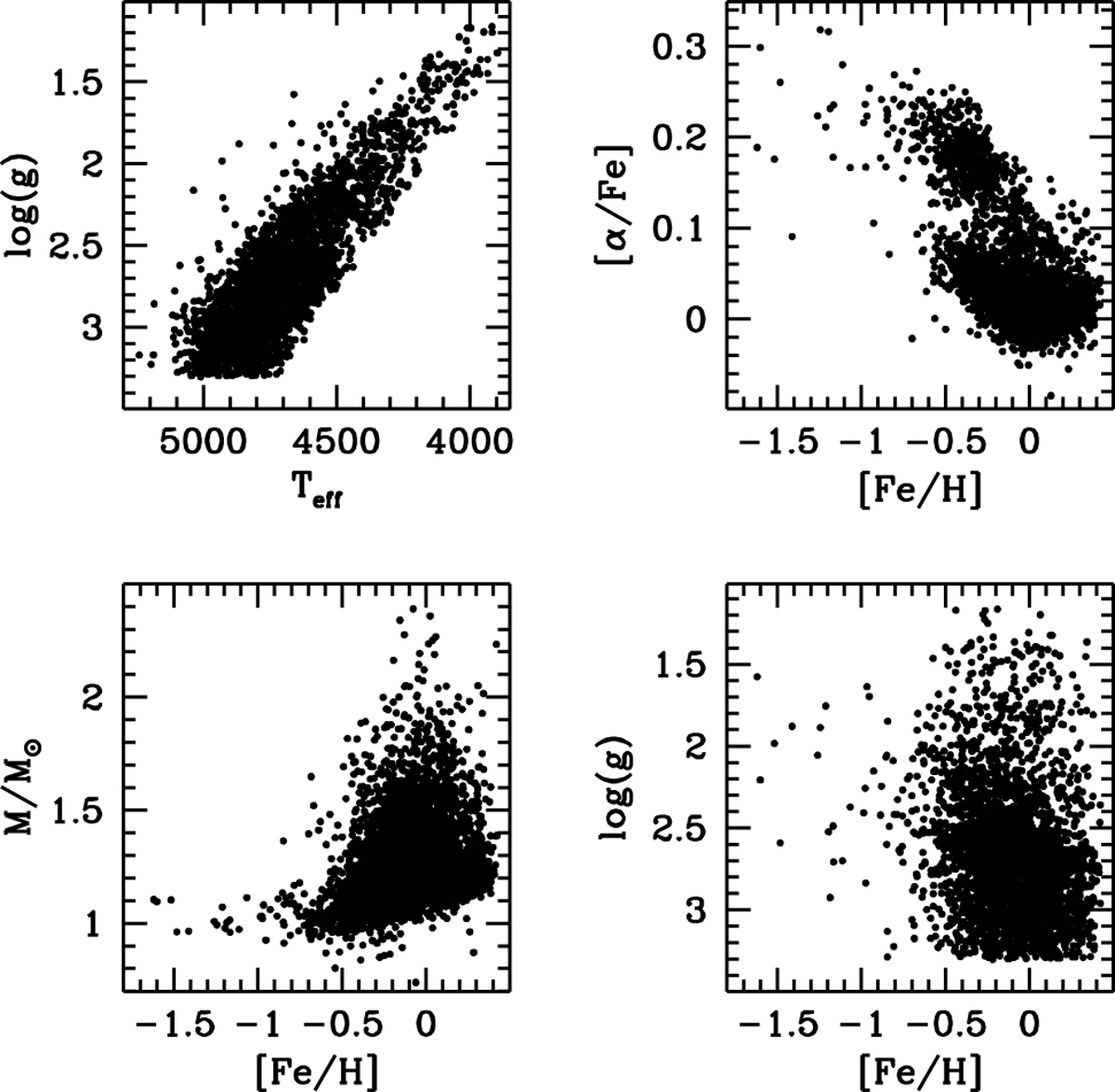