Close-by planets and flares in their host stars

Context. The interaction between the magnetic fields of late-type stars and their close-by planets may produce stellar flares as observed in active binary systems. However, in spite of several claims, conclusive evidence is still lacking. Aim. We estimate the magnetic energy available in the interaction using analytical models to provide an upper bound to the expected flare energy.
Methods: We investigated three different mechanisms leading to magnetic energy release. The first two can release an energy up to (0.2-1.2) B02R3/μ, where B0 is the surface field of the star, R its radius, and μ the magnetic permeability of the plasma. These two mechanisms operate in young active stars whose coronae have closed magnetic field lines up to the distance of their close-by planets that can trigger the energy release. The third mechanism operates in weakly or moderately active stars with a coronal field with predominantly open field lines at the distance of their planets. The released energy is of the order of (0.002-0.1) B02R3/μ and depends on the ratio of the planetary to the stellar fields, thus allowing an indirect measurement of the former when the latter is known.
Results: We compute the released energy for various separations of the planet and various stellar parameters finding the conditions for the operation of the proposed mechanisms. An application to eight selected systems is presented.
Conclusions: The computed energies and dissipation timescales are in agreement with flare observations in the eccentric system HD 17156 and in the circular systems HD 189733 and HD 179949. This kind of star-planet interaction can be unambiguously identified by the higher flaring frequency expected close to periastron in eccentric systems. 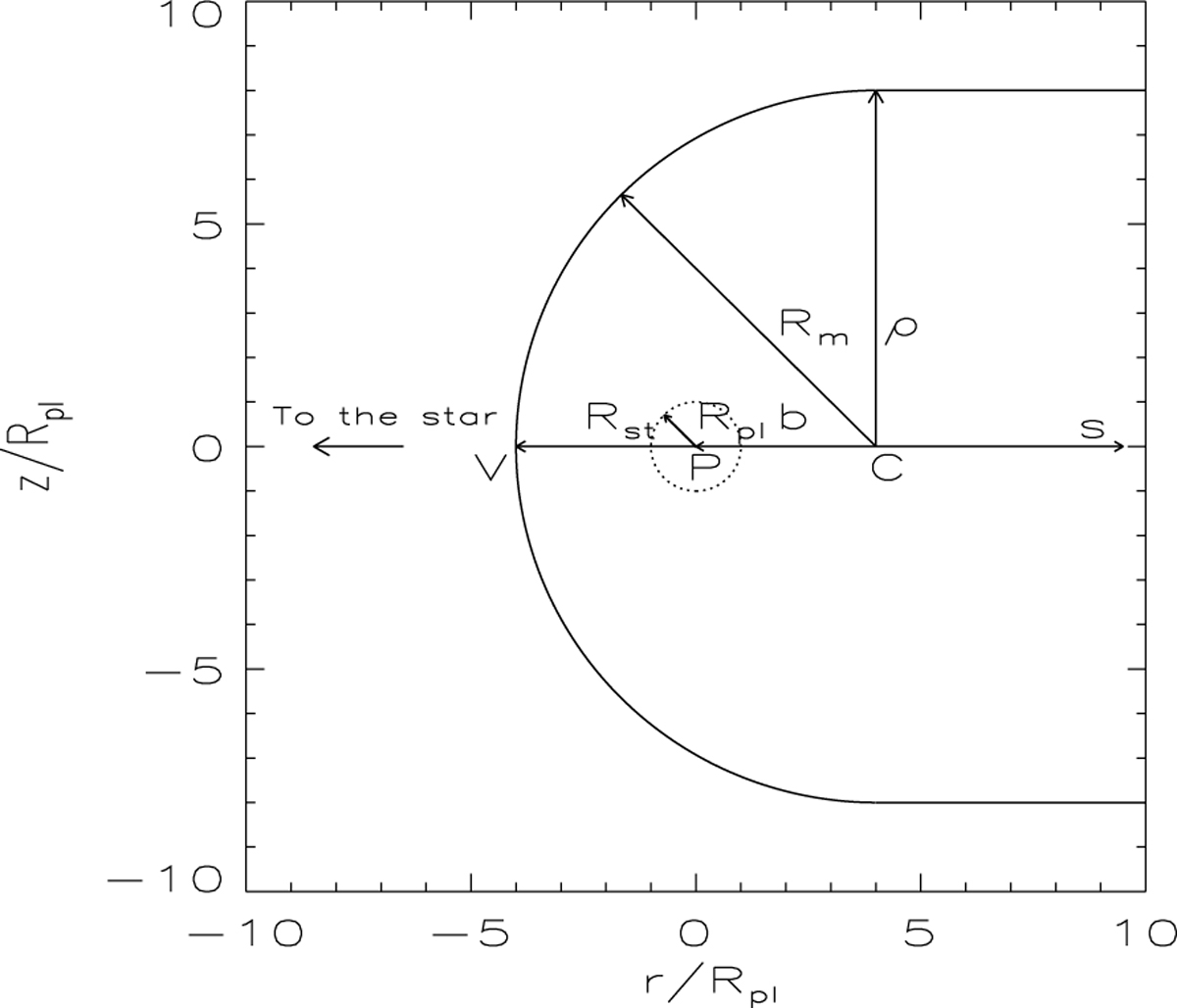