Context. One-opposition near-Earth asteroids (NEAs) are growing in number, and they must be recovered to prevent loss and mismatch risk, and to improve their orbits, as they are likely to be too faint for detection in shallow surveys at future apparitions.
Aims: We aimed to recover more than half of the one-opposition NEAs recommended for observations by the Minor Planet Center (MPC) using the Isaac Newton Telescope (INT) in soft-override mode and some fractions of available D-nights. During about 130 h in total between 2013 and 2016, we targeted 368 NEAs, among which 56 potentially hazardous asteroids (PHAs), observing 437 INT Wide Field Camera (WFC) fields and recovering 280 NEAs (76% of all targets).
Methods: Engaging a core team of about ten students and amateurs, we used the THELI, Astrometrica, and the Find_Orb software to identify all moving objects using the blink and track-and-stack method for the faintest targets and plotting the positional uncertainty ellipse from NEODyS.
Results: Most targets and recovered objects had apparent magnitudes centered around V ~ 22.8 mag, with some becoming as faint as V ~ 24 mag. One hundred and three objects (representing 28% of all targets) were recovered by EURONEAR alone by Aug. 2017. Orbital arcs were prolonged typically from a few weeks to a few years; our oldest recoveries reach 16 years. The O-C residuals for our 1854 NEA astrometric positions show that most measurements cluster closely around the origin. In addition to the recovered NEAs, 22 000 positions of about 3500 known minor planets and another 10 000 observations of about 1500 unknown objects (mostly main-belt objects) were promptly reported to the MPC by our team. Four new NEAs were discovered serendipitously in the analyzed fields and were promptly secured with the INT and other telescopes, while two more NEAs were lost due to extremely fast motion and lack of rapid follow-up time. They increase the counting to nine NEAs discovered by the EURONEAR in 2014 and 2015.
Conclusions: Targeted projects to recover one-opposition NEAs are efficient in override access, especially using at least two-meter class and preferably larger field telescopes located in good sites, which appear even more efficient than the existing surveys. 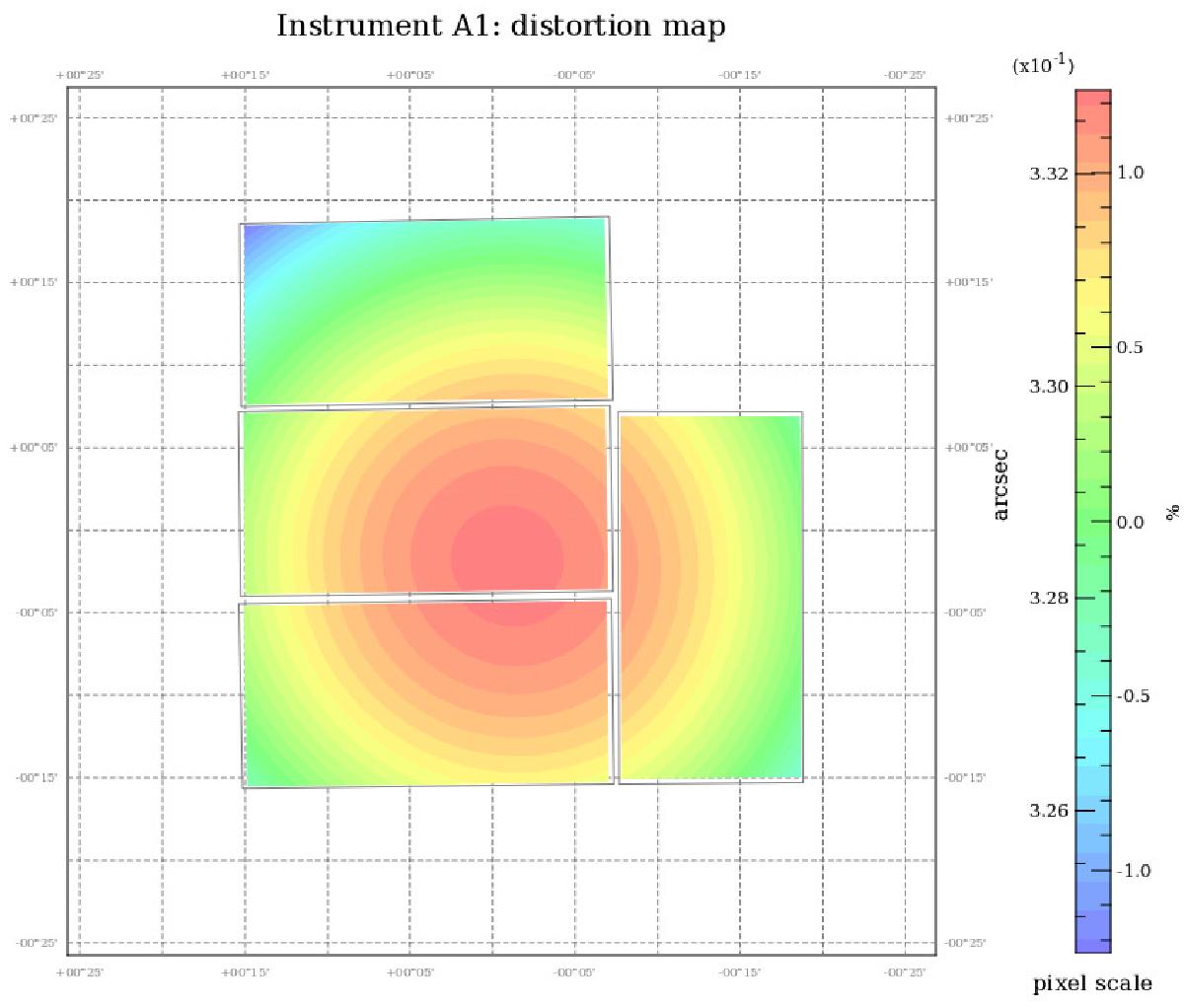