Dwarf novae (DNe) are accreting white dwarfs that show eruptions caused by a thermal-viscous instability in the accretion disk. The outburst timescales constrain α, the ratio of the viscous stress to the thermal pressure, which phenomenologically connects to the mechanism of angular momentum transport. The eruptive state has α ≈ 0.1 while the quiescent state has α ≈ 0.03. Turbulent transport that is due to the magneto-rotational instability (MRI) is generally considered to be the source of angular momentum transport in DNe. The presence of a large-scale poloidal field threading the disk is known to enhance MRI-driven transport. Here, we perform 3D local magnetohydrodynamic (MHD) shearing-box simulations including vertical stratification, radiative transfer, and a net constant vertical magnetic flux to investigate how transport changes between the outburst and quiescent states of DNe. We find that a net vertical constant magnetic field, as could be provided by the white dwarf or by its stellar companion, provides a higher α in quiescence than in outburst, in opposition to what is expected. Including resistivity quenches MRI turbulence in quiescence, suppressing transport, unless the magnetic field is high enough, which again leads to α ≈ 0.1. A major difference between simulations with a net poloidal flux and simulations without a net flux is that angular momentum transport in the former is shared between turbulent radial transport and wind-driven vertical transport. We find that wind-driven transport dominates in quiescence even for moderately low magnetic fields ∼1 G. This can have a great impact on observational signatures since wind-driven transport does not heat the disk. Furthermore, wind transport cannot be reduced to an α prescription. We provide fits to the dependence of α with β, the ratio of thermal to magnetic pressure, and Teff, the effective temperature of the disk, as well as a prescription for the wind torque as a function of β that is in agreement with both local and global simulations. We conclude that the evolution of the thermal-viscous instability, and its consequences on the outburst cycles of CVs, needs to be thoroughly revised to take into account that most of the accretion energy may be carried away by a wind instead of being locally dissipated. 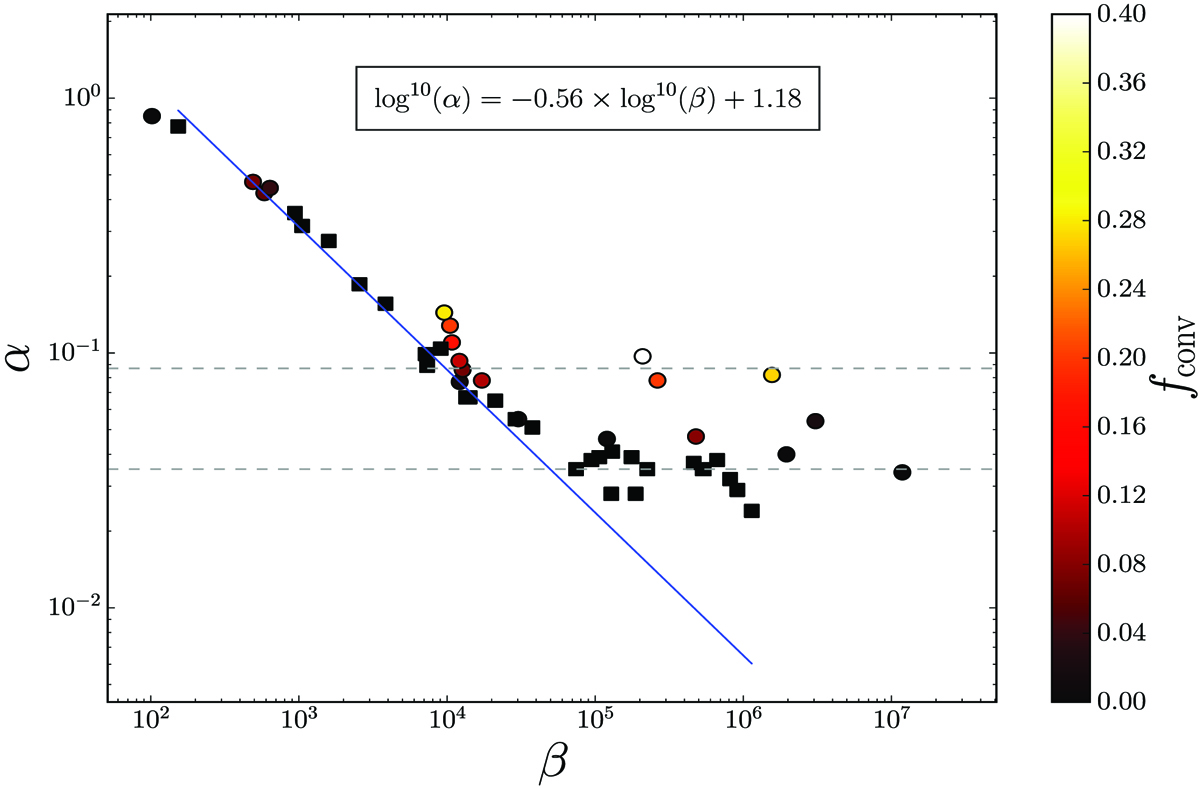