Fast and slow winds from supergiants and luminous blue variables

We predict quantitative mass-loss rates and terminal wind velocities for early-type supergiants and luminous blue variables (LBVs) using a dynamical version of the Monte Carlo radiative transfer method. First, the observed drop in terminal wind velocity around spectral type B1 is confirmed by the Monte Carlo method at the correct effective temperature of about 21 000 K. This drop in wind velocity is much steeper than would be expected from the drop in escape speed for cooler stars. The results may be particularly relevant for slow winds inferred for some high-mass X-ray binaries. Second, the strength of the mass-loss bi-stability jump is found to be significantly greater than previously assumed. This could this make bi-stability braking more efficient in massive star evolution; in addition, a rotationally induced version of the bi-stability mechanism may now be capable of producing the correct density of outflowing disks around B[e] supergiants, although multi-dimensional modelling including the disk velocity structure is still needed. For LBVs we find that the bi-stability jump becomes larger at higher metallicities, but perhaps surprisingly also larger at lower Eddington parameters. This may have consequences for the role of LBVs in the evolution of massive stars at different metallicities and cosmic epochs. Finally, our predicted low wind velocities may be important for explaining the slow outflow speeds of supernova type IIb/IIn progenitors, for which the direct LBV-SN link was first introduced. 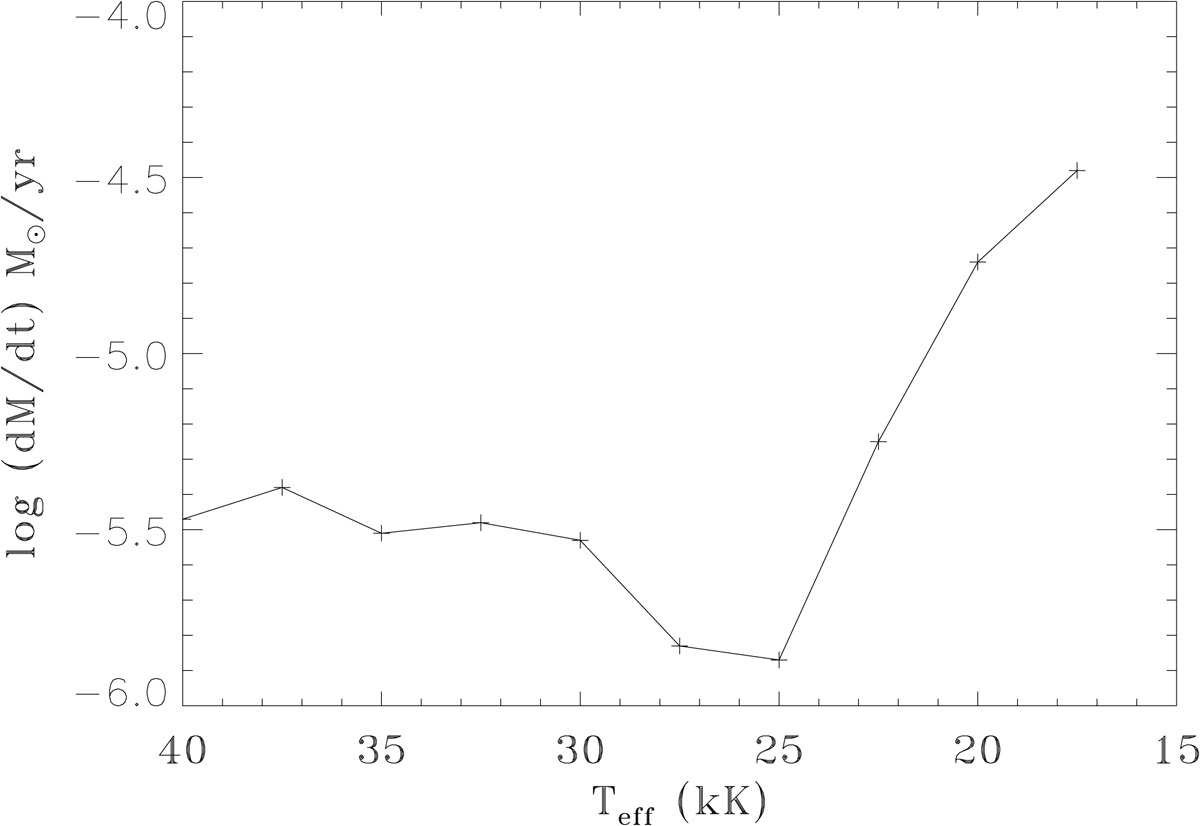