The VIPERS galaxy survey has measured the clustering of 0.5 < z < 1.2 galaxies, enabling a number of measurements of galaxy properties and cosmological redshift-space distortions (RSD). Because the measurements were made using one-pass of the VIMOS instrument on the Very Large Telescope (VLT), the galaxies observed only represent approximately 47% of the parent target sample, with a distribution imprinted with the pattern of the VIMOS slitmask. Correcting for the effect on clustering has previously been achieved using an approximate approach developed using mock catalogues. Pairwise inverse probability (PIP) weighting has recently been proposed to correct for missing galaxies, and we apply it to mock VIPERS catalogues to show that it accurately corrects the clustering for the VIMOS effects, matching the clustering measured from the observed sample to that of the parent. We then apply PIP-weighting to the VIPERS data, and fit the resulting monopole and quadrupole moments of the galaxy two-point correlation function with respect to the line-of-sight, making measurements of RSD. The results are close to previous measurements, showing that the previous approximate methods used by the VIPERS team are sufficient given the errors obtained on the RSD parameter. 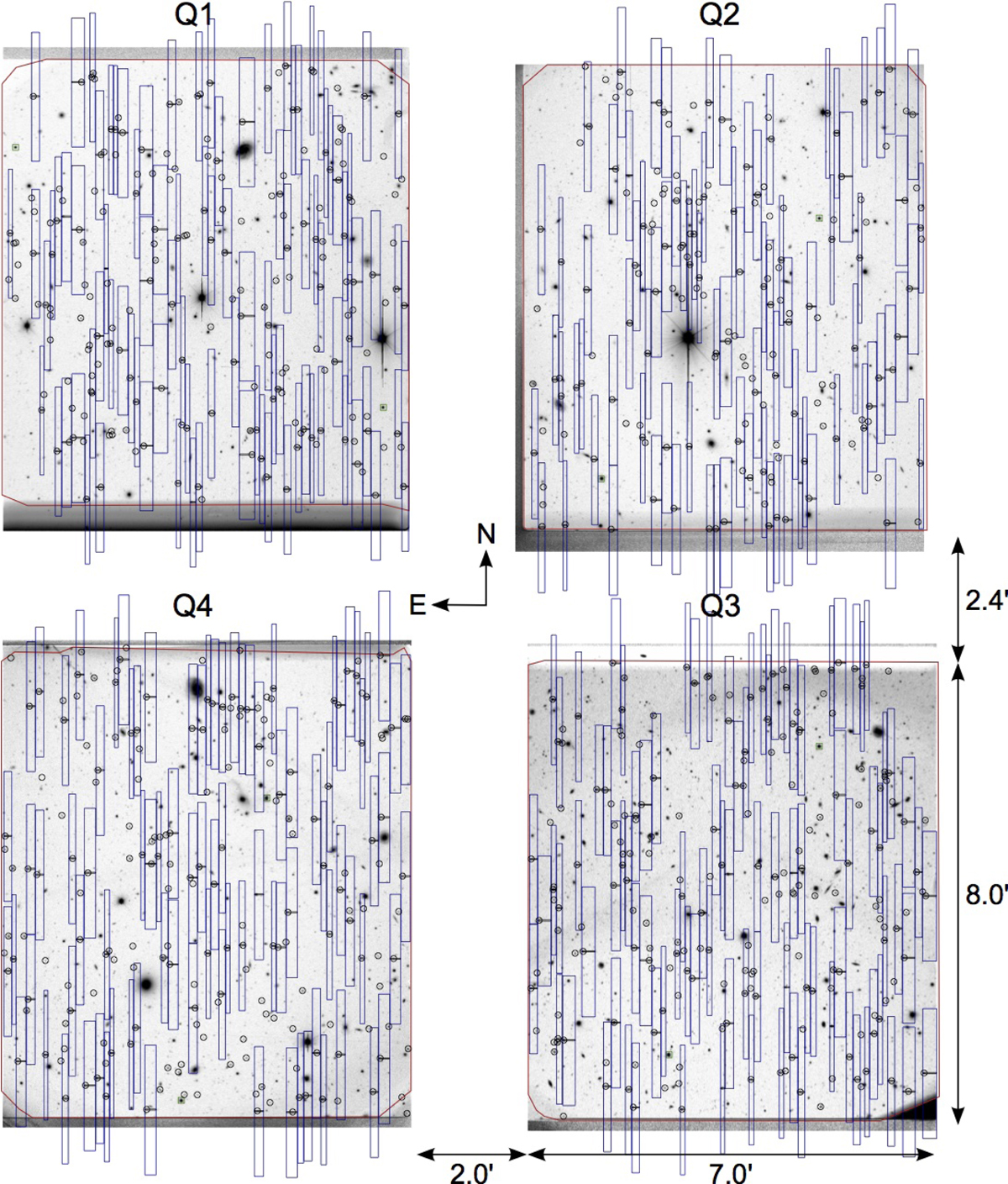