Orbiting a bright, nearby star the 55 Cnc system offers a rare opportunity to study a multiplanet system that has a wide range of planetary masses and orbital distances. Using two decades of photometry and spectroscopy data, we have measured the rotation of the host star and its solar-like magnetic cycle. Accounting for this cycle in our velocimetric analysis of the system allows us to revise the properties of the outermost giant planet and its four planetary companions. The innermost planet 55 Cnc e is an unusually close-in super-Earth, whose transits have allowed for detailed follow-up studies. Recent observations favor the presence of a substantial atmosphere yet its composition, and the nature of the planet, remain unknown. We combined our derived planet mass (Mp = 8.0 ± 0.3 MEarth) with refined measurement of its optical radius derived from HST/STIS observations (Rp = 1.88 ± 0.03 REarth over 530-750 nm) to revise the density of 55 Cnc e (ρ = 6.7 ± 0.4 g cm-3). Based on these revised properties we have characterized possible interiors of 55 Cnc e using a generalized Bayesian model. We confirm that the planet is likely surrounded by a heavyweight atmosphere, contributing a few percents of the planet radius. While we cannot exclude the presence of a water layer underneath the atmosphere, this scenario is unlikely given the observations of the planet across the entire spectrum and its strong irradiation. Follow-up observations of the system in photometry and in spectroscopy over different time-scales are needed to further investigate the nature and origin of this iconic super-Earth. 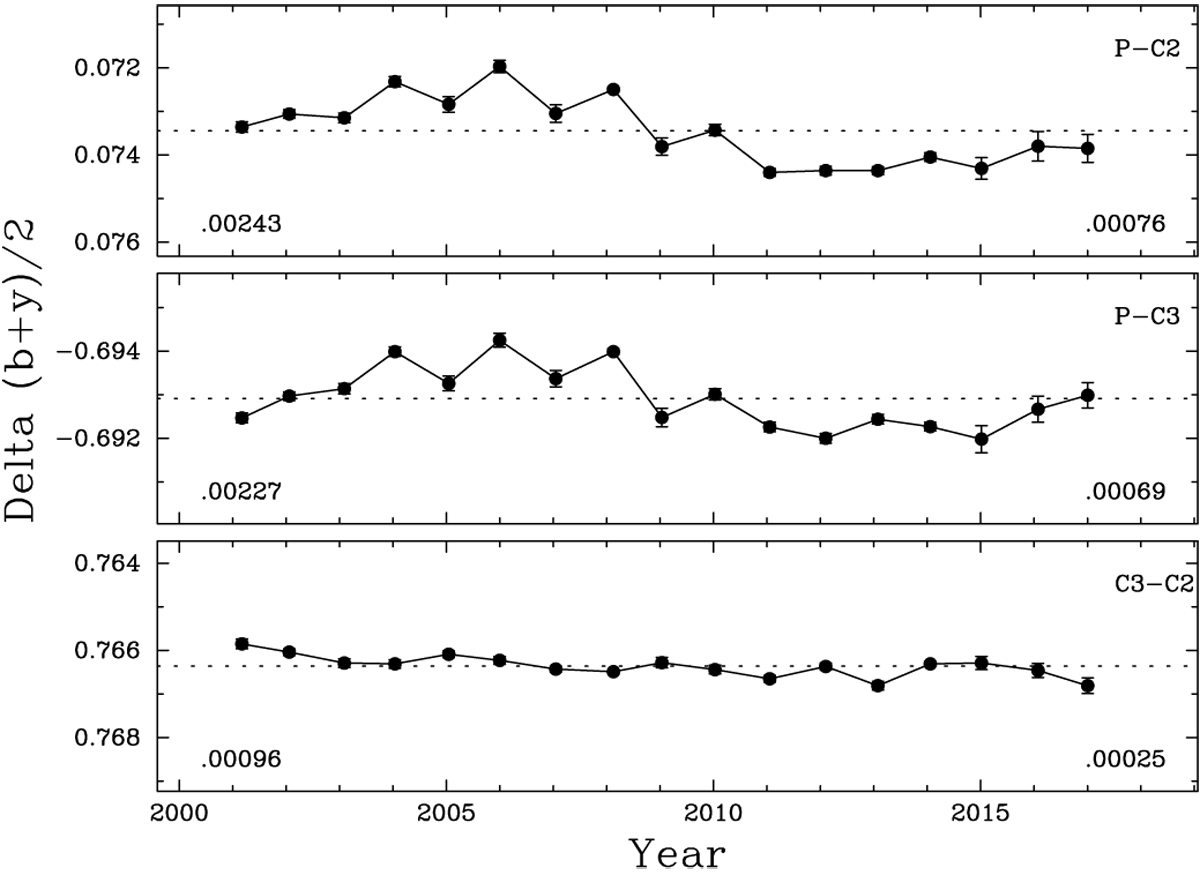