The CARMENES search for exoplanets around M dwarfs. A Neptune-mass planet traversing the habitable zone around HD 180617

Despite their activity, low-mass stars are of particular importance for the search of exoplanets by the means of Doppler spectroscopy, as planets with lower masses become detectable. We report on the discovery of a planetary companion around HD 180617, a bright (J = 5.58 mag), low-mass (M = 0.45M⊙) star of spectral type M2.5 V. The star, located at a distance of 5.9 pc, is the primary of the high proper motion binary system containing vB 10, a star with one of the lowest masses known in most of the twentieth century. Our analysis is based on new radial velocity (RV) measurements made at red-optical wavelengths provided by the high-precision spectrograph CARMENES, which was designed to carry out a survey for Earth-like planets around M dwarfs. The available CARMENES data are augmented by archival Doppler measurements from HIRES and HARPS. Altogether, the RVs span more than 16 yr. The modeling of the RV variations, with a semi-amplitude of K = 2.85-0.25+0.16 m s-1, yields a Neptune-like planet with a minimum mass of 12.2-1.4+1.0 M⊕ on a 105.90-0.10+0.09 d circumprimary orbit, which is partly located in the host star's habitable zone. The analysis of time series of common activity indicators does not show any dependence on the detected RV signal. The discovery of HD 180617 b not only adds information to a currently hardly filled region of the mass-period diagram of exoplanets around M dwarfs, but the investigated system becomes the third known binary consisting of M dwarfs and hosting an exoplanet in an S-type configuration. Its proximity makes it an attractive candidate for future studies. 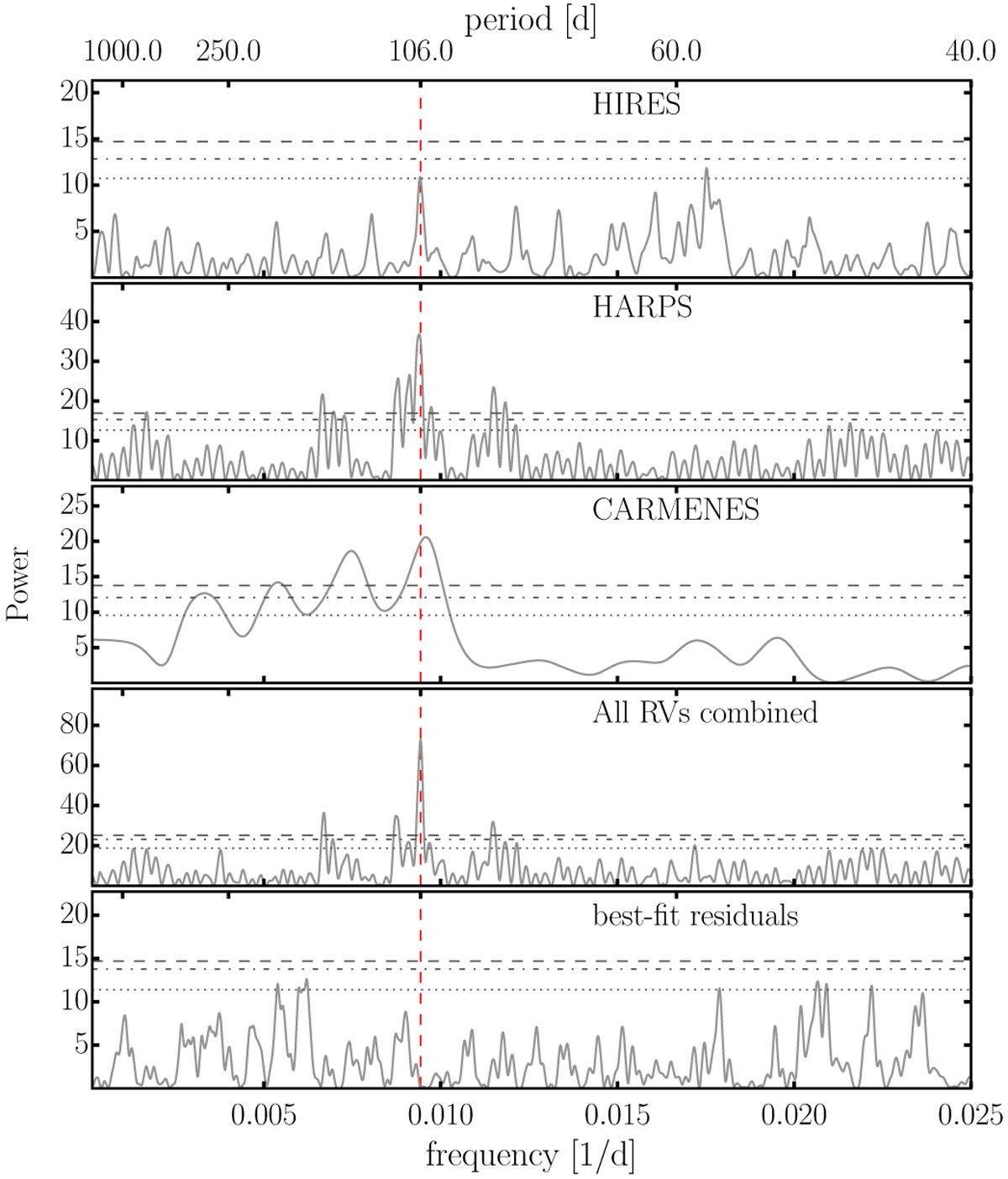