A small fraction of the radiative flux emitted by hot stars is absorbed by their winds and redistributed towards longer wavelengths. This effect, which leads also to the heating of the stellar photosphere, is termed wind blanketing. For stars with variable winds, the effect of wind blanketing may lead to the photometric variability. We have studied the consequences of line driven wind instability and wind blanketing for the light variability of O stars. We combined the results of wind hydrodynamic simulations and of global wind models to predict the light variability of hot stars due to the wind blanketing and instability. The wind instability causes stochastic light variability with amplitude of the order of tens of millimagnitudes and a typical timescale of the order of hours for spatially coherent wind structure. The amplitude is of the order of millimagnitudes when assuming that the wind consists of large number of independent concentric cones. The variability with such amplitude is observable using present space borne photometers. We show that the simulated light curve is similar to the light curves of O stars obtained using BRITE and CoRoT satellites. 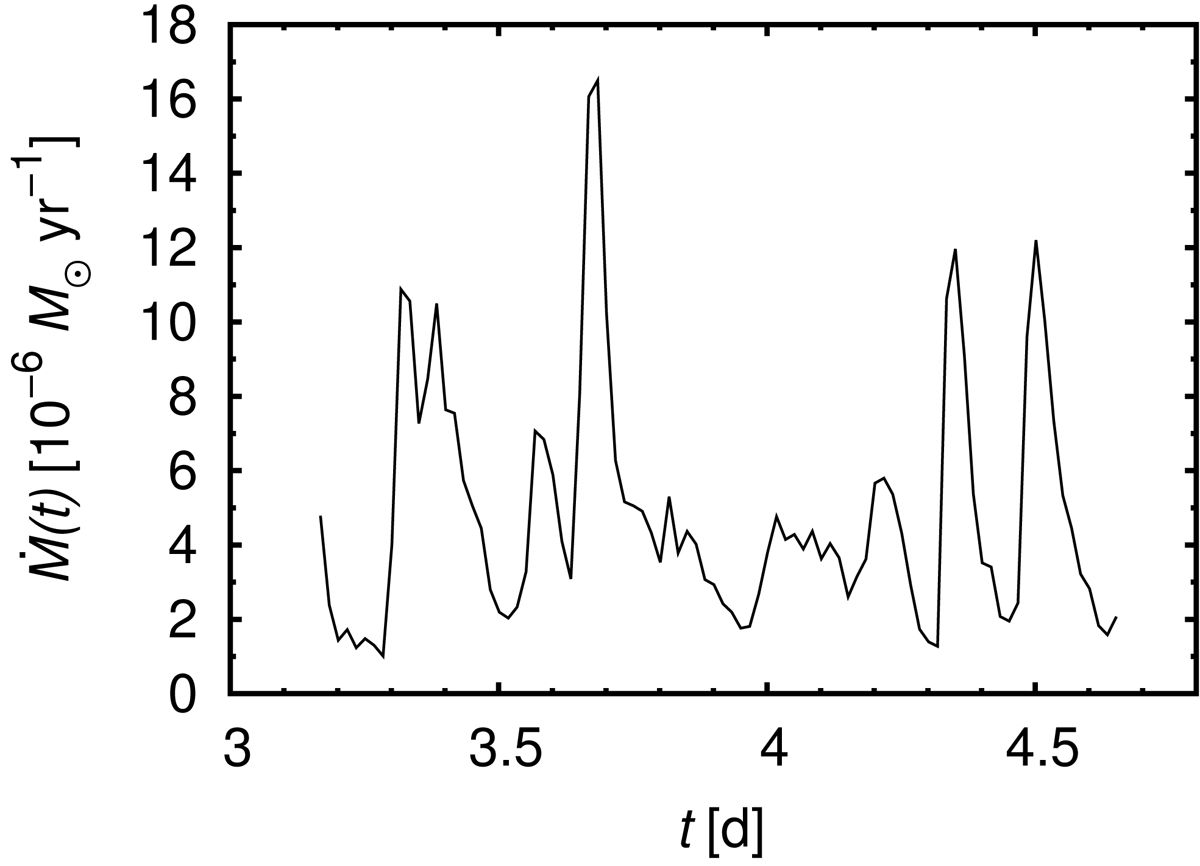